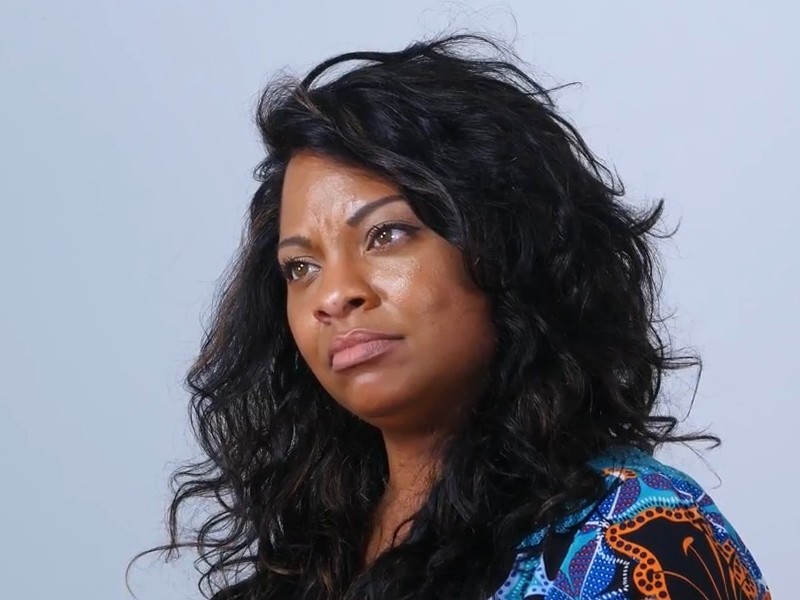 Ayanna Jackson, the woman who accused Tupac and his associates of raping her in 1993, recently opened up about the incident for the first time on camera. In the sixth part of the interview with DJ Vlad, Jackson answered questions about the trial that ultimately sent Tupac to prison for nine months.

Jackson revealed she spent the trial in seclusion due to overwhelming media attention and death threats. She also noted how she was not present for any testimony at trial other than her own. When Vlad presented Tupac’s defense, which painted her accusations as lashing out over jealousy regarding another woman, she explained this was the first time she ever heard his side.

“This is news to me because I never heard their defense,” she said. “As a victim of rape, I was brought in, state my testimony, and I was whisked out. So, I was never privy to all of this. So actually, what you’re telling me is new to me. And as being someone that just met him, I wouldn’t know that [Tupac had another woman].”

Tupac was found guilty on three counts of sexual abuse, but Jackson feels like justice still wasn’t served. She told Vlad there’s no true punishment to atone for something she “could never ever recover from.”

At sentencing, Jackson recalled how Tupac made a tearful apology to her. But as Vlad noted, the late MC said he was “not apologizing for a crime” and maintained his innocence. Jackson called the apology a “catch-22.” His apology admitted to luring her to the location where she was raped but no other wrongdoing. Jackson theorized that Tupac may not have felt like he could’ve intervened to stop the sexual assault.

Jackson also revealed she was unaware of the sentences given to the other men accused of raping her, including Jacques “Haitian Jack” Agnant. One of the men, identified as Trevor, was never even found by the authorities.

Listen to all of her comments about the trial above.