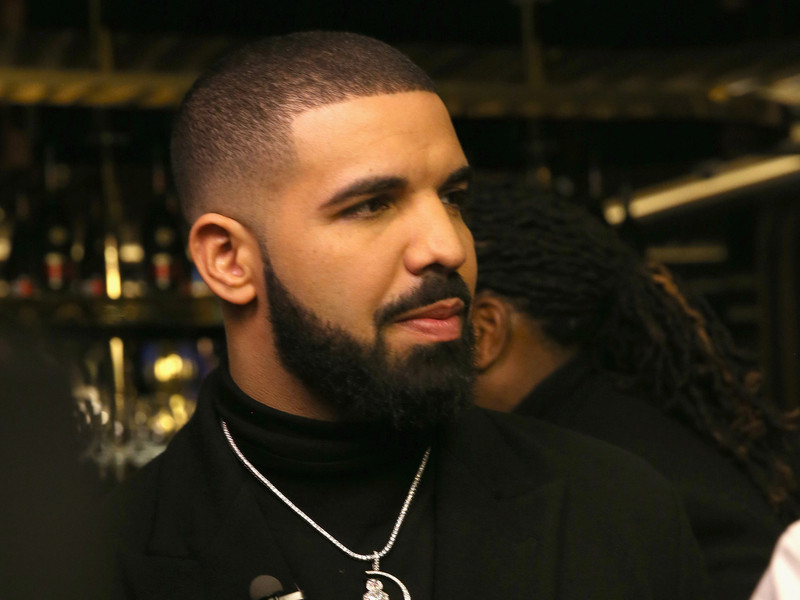 Drake dropped his surprise EP Scary Hours with just the two songs, “God’s Plan” and “Diplomatic Immunity.” Now, they’ve taken the #1 and #2 spots on the R&B/Hip Hop Single Sales charts. Also, as NF’s hit single “Let You Down” (#8) gains in popularity, he earns another Top 10 hit with “No Name,” which made its debut at #5. Lastly, Tinashe and Offset scored the biggest gain of the week with “No Drama” at #17.

Drake’s “God’s Plan”  debuted at #1 on the Billboard Hot 100 chart this week and also broke U.S. Spotify’s record for most streams in a single day.

Christian rapper NF’s most recent single “No Name” made its debut at #5 on the R&B/Hip Hop Single Sales chart this week. It sold an impressive 27,633 in digital downloads for its first week.

Tinashe & Offset Shoot Up The Charts With “No Drama”

Tinashe is making her return with a true bop in “No Drama” featuring Offset. The fresh single made its debut on the charts at #17 and sold 8,575 in digital sales, a 473 percent increase from last week.

The Nightride singer recently announced plans to release two more singles, “Faded Love” and “Me So Bad,” off her forthcoming album Joyride.