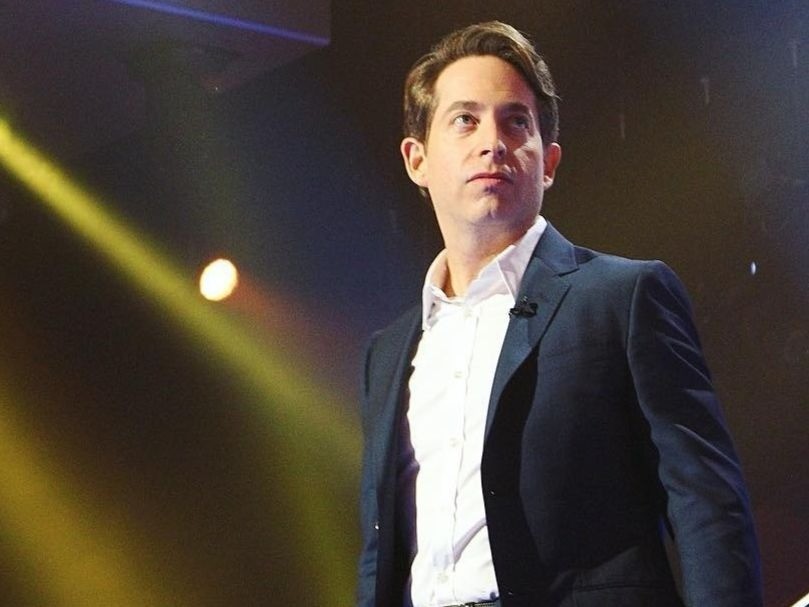 Charlie Walk, president of Republic Records and a panelist on FOX’s The Four: Battle For Stardom, has been placed on leave by Universal Music Group. UMG issued the following statement on Wednesday (January 31):

“Republic Records is committed to a safe workplace environment where employees are treated fairly and respectfully. We have retained an outside law firm to conduct an independent investigation of this matter and have encouraged anyone who has relevant information to speak to the firm’s investigators. Mr. Walk has been placed on leave, and will remain (on) leave for the duration of the investigation.”

The decision was made after Walk was accused of sexual harassment, according to USA Today. In terms of The Four, there are reports circulating that he’s already been fired from the show, but FOX has yet to make its final decision according to a report by Billboard. The new talent show has one more pre-taped episode featuring Walk airing on Thursday (February 1).

The first woman to accuse Walk of sexually inappropriate behavior was Life Lab founder Tristan Coopersmith, who detailed Walk’s disturbing behavior while at Sony Music. Coopersmith penned an open letter to Walk saying he made her “feel sick” to her stomach “almost every day.” She feared the moment she’d be called into his office where he’d routinely make lewd comments about are her body and tell her about his sexual fantasies.

In a statement issued on Tuesday (January 30), Walk denied these allegations.

“It is very upsetting to learn of this untrue allegation made by someone who worked with me 15 years ago, without incident,” Walk said. “There has never been a single HR claim against me at any time during my 25+ year career, spanning three major companies. I have consistently been a supporter of the women’s movement and this is the first time I have ever heard of this or any other allegation — and it is false.”

But now more accusers are going public. Two more women have come forward accusing him of sexual misconduct. As reported by Billboard, the two anonymous accusers gave their accounts in a music industry digital newsletter on Tuesday (January 30).

One former Republic Records employee said Walk made inappropriate comments about her photos on social media and attempted to get her up to his hotel room.

A second woman said her interactions with Walk were uncomfortable, embarrassing and degrading,

The Four, which is co-judged by Sean “Diddy” Combs, DJ Khaled and pop singer Meghan Trainor, aired its inaugural episode on January 4. The grand prize is a Republic Records contract and career guidance from the show’s experts.