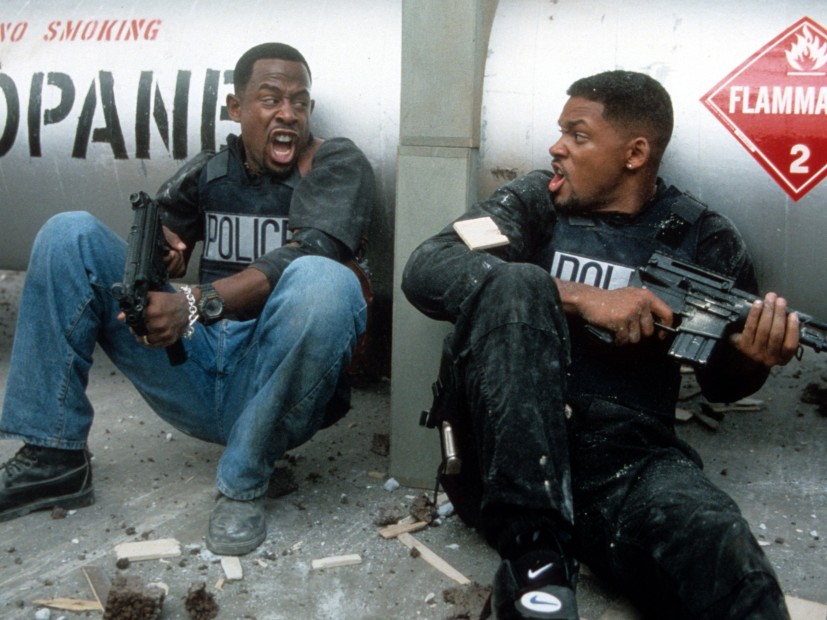 Sony Pictures is in early negotiations with Moroccan-born, Belgium-raised directors Adil El Arbi and Bilall Fallah to bring Bad Boys III (Bad Boys For Life) to the big screen, according to Deadline. Production could begin as soon as August.

The original installment of the film, which starred Will Smith and Martin Lawrence, was released in 1995, and helped launch both actors’ careers to a new level.

Following the success of Bad Boys, its aptly titled sequel — Bad Boys II — premiered in 2003. The third installment in the film franchise will reportedly be produced by Jerry Bruckheimer who brought the first two to life.

“I don’t think we’re going to get one, not the way everything’s turning out,” Lawrence said. “Will is off doing another movie, and I don’t think it’s going to happen.”