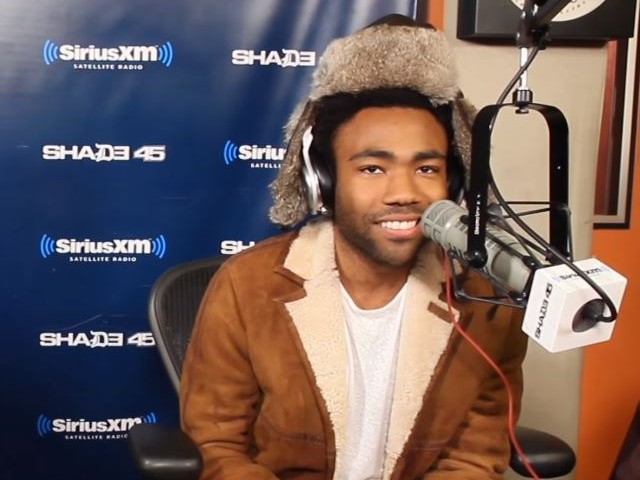 Donald Glover may soon be bidding adieu to his rap moniker Childish Gambino, but before he retires the name, he has finally put his debut EP, 2011’s EP, on streaming services.

Years before the funk-heavy Awaken, My Love! was released, EP served as one of Gambino’s first forays into music. The project was preceded by a series of lesser-known mixtapes, including Sick Boi and Poindexter.

“Freaks and Geeks,” one of the more notable records from the five-track project, was also featured as a bonus song on Gambino’s debut album, Camp.

In the time since EP‘s release, Gambino has dropped three studio albums. The most recent album, Awaken, My Love!, was nominated for Album of the Year at the 2018 Grammy Awards.

In addition to his adventures in music, Gambino also managed to create, executive produce and star in the FX series, Atlanta.

Check out the stream, cover art and tracklist for Childish Gambino’s EP below. 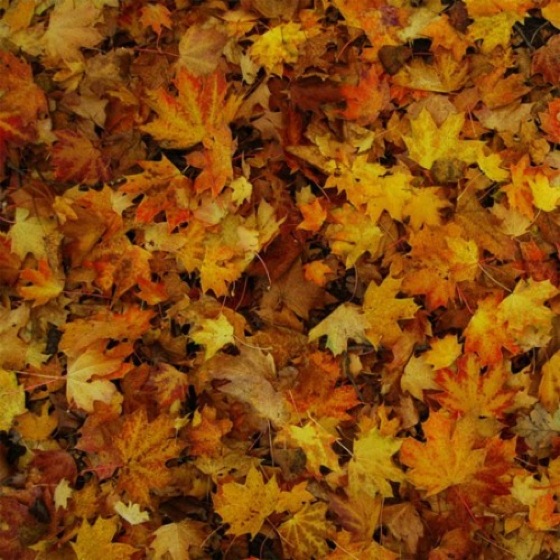