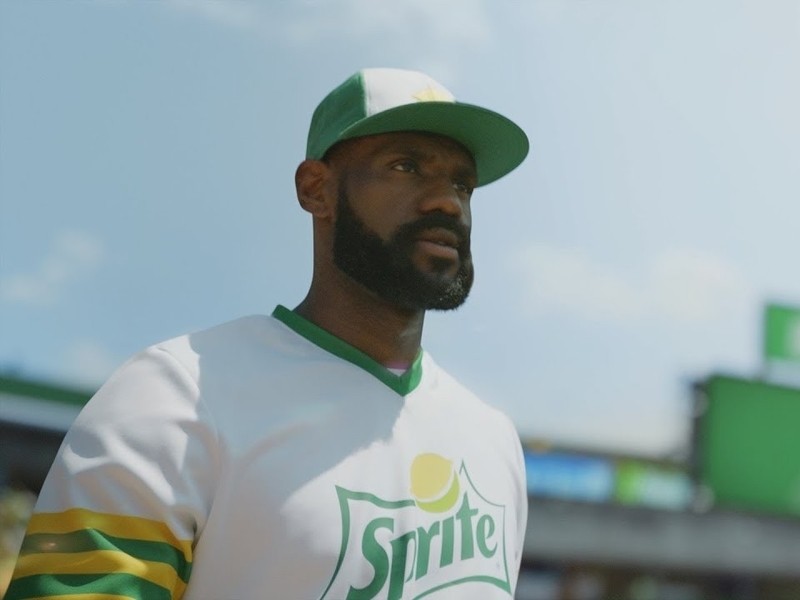 Coca-Cola has unveiled a new Sprite campaign starring LeBron James and Oakland MC Kamaiyah. While the ad itself may be refreshing, there is one element that feels very familiar, as pointed out by Ultimate Rap League founder Smack White.

The ad, ​developed and created by Wieden + Kennedy New York, features James as pitcher Big Taste and Kamaiyah as the catcher. As it wraps, we hear Sprite’s new “Sprrrrrrrrite” tag, which according to White sounds a lot like his infamous ​”smmmddddaaack” tagline that dates back to his infamous street DVD series, SMACK.

“I want my coins Sprite,” White wrote in an Instagram caption. “At least think about sponsoring an event! Grow the Culture.”
​
SMACK, which stands for streets, music, arts, culture, knowledge, was one of the first ​outlets to adopt and popularize the raw, acapella battle rap format that’s standard fare across all present era battle rap leagues.

Battle rap fans are bothered by the oversight from a brand which — throughout the years — has been respectful of the culture.

Wow that’s crazy!😡😠 I hope u can sue they ass smack word #culturevultchers

Fuckin balls deep in rap and you can’t even throw Smack some money for stealing his slogan? Fuck @Sprite

Sprite Really Owe Smack A Cheque For This ! https://t.co/ngwE1YgcmJ

But it seems like a boycott of the company by battle rap fans may not be necessary.

A rep for The Coca-Cola Company responded to HipHopDX and explained the campaign’s inspiration on behalf of the creative team.

“The audio tag is meant to be a play on an umpire yelling ‘strike,’” they explained.