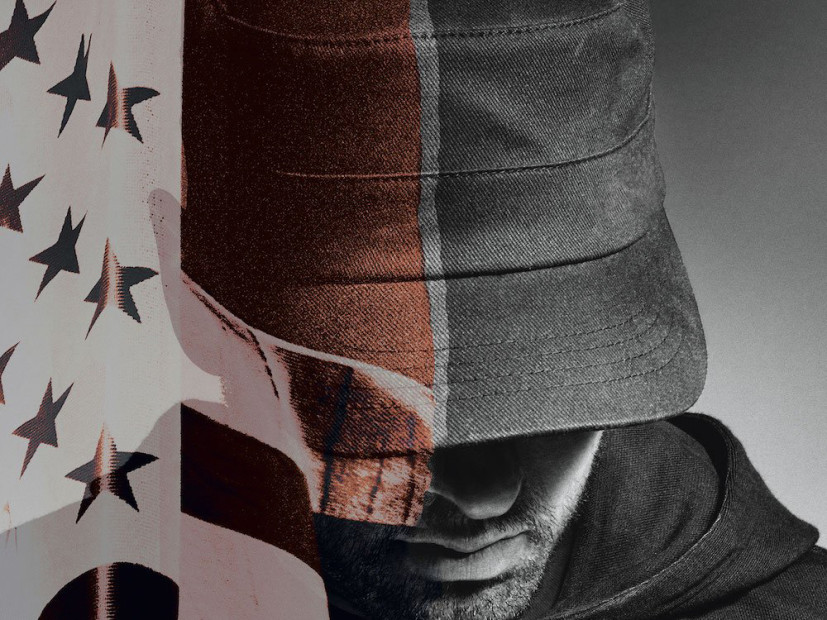 Fans will have plenty of chances to see Eminem live in concert this year. After landing a series of headlining festival gigs – Coachella in April, Boston Calling in May, and Bonnaroo and Governors Ball in June – Eminem is set for a busy Summer ’18 with a newly announced European Revival Tour.

With nine shows beginning June 30 in Norway and closing on July 15 in the U.K., Eminem will be finishing up in London’s Twickenham Stadium, which has hosted various NFL games and has a capacity of 82,000.

Check out the full set of dates below.