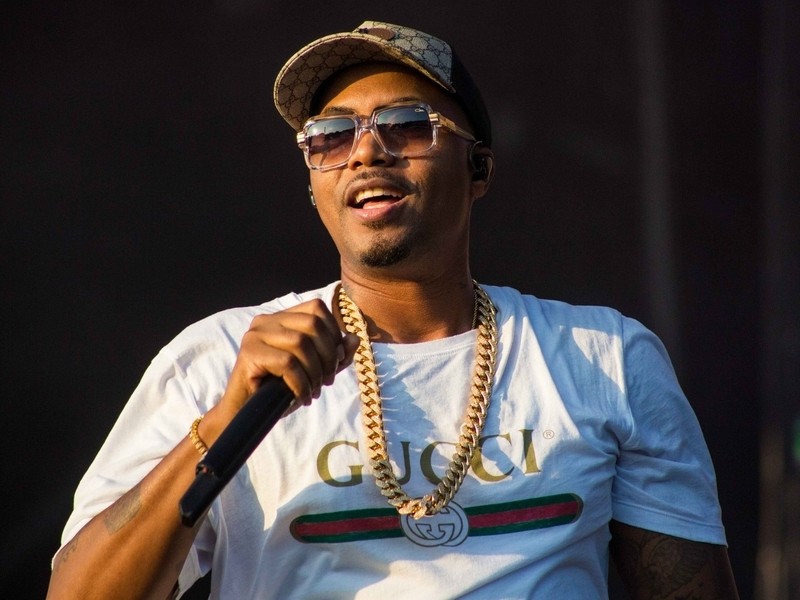 Nas wants a judge to dismiss a $1 million lawsuit, which claims the Hip Hop legend never gave a Nigerian rapper a solicited verse or issued a refund after being paid $50,000 for it.

The lawsuit was filed by M.I, a rapper and the owner of a Nigerian label called Chocolate City, who broked a deal with Nas for a verse in 2013. According to The Jasmine Brand, the lawsuit claims the deal specified that Nas’ verse would include the following things: “M.I, Chocolate City, Nigeria, Queens, New York, Mandela, Trayvon Martin and the struggles of Africans and African Americans.”

In M.I and Chocolate City’s version of events, Nas sent a verse but it didn’t include any of the references. Allegedly, Nas and his team agreed to revise the verse but never lived up to their word. M.I and his label never received a refund, which forced them to take Nas to court.

Nas admitted to recording a $50,000 verse for Chocolate City but claims he can’t be sued because the label already accepted his verse. He argues that the damages being sought are due to the negligence of third parties. As a result, he has requested the lawsuit be dismissed.