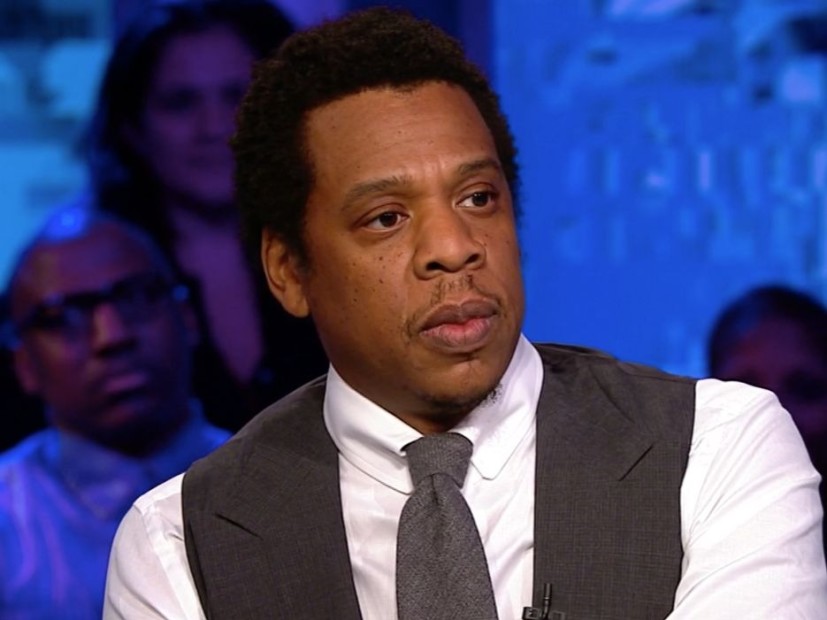 JAY-Z already confessed his extramarital affair on his 14th studio album, 4:44. On the title track, he issued an apology to his wife Beyoncé and seemed genuinely haunted by his indiscretions.

“I apologize often womanize/ Took for my child to be born/ See through a woman’s eyes/ Took for these natural twins to believe in miracles/ Took me too long for this song/ I don’t deserve you,” he rapped. Now, as the first guest on The Van Jones Show on CNN, Hov explains in further detail why he decided to fight for his marriage.

“[She’s] my soul mate, the person I love,” he said. “For us, we chose to fight for our love. For our family. To give our kids a different outcome. To break that cycle for black men and women.”

He added, “We were never a celebrity couple — we were a couple that happened to be celebrities. We are real people.”

Elsewhere in the interview, the Hip Hop mogul touched on several politically charged topics, including the #MeToo movement. He believes it’s comparable to civil rights struggles.

“What we’re finding out?,” he asked. “It’s like racism — it existed the whole time. It’s almost like we normalized it. It’s the normalization of the things we do to survive. “I believe everything happens for a reason. Everything is a learning experience — the good, bad and the ugly. You know, this had to happen … What’s the alternative? You have to survive in America … things needed to be uncovered for the world to correct itself. … This had to happen for the world to purge itself.”

Although the full interview isn’t available (yet), watch a clip above where JAY-Z opens up about his firstborn daughter Blue Ivy, Trump’s “shithole”comment and the aforementioned #MeToo movement.