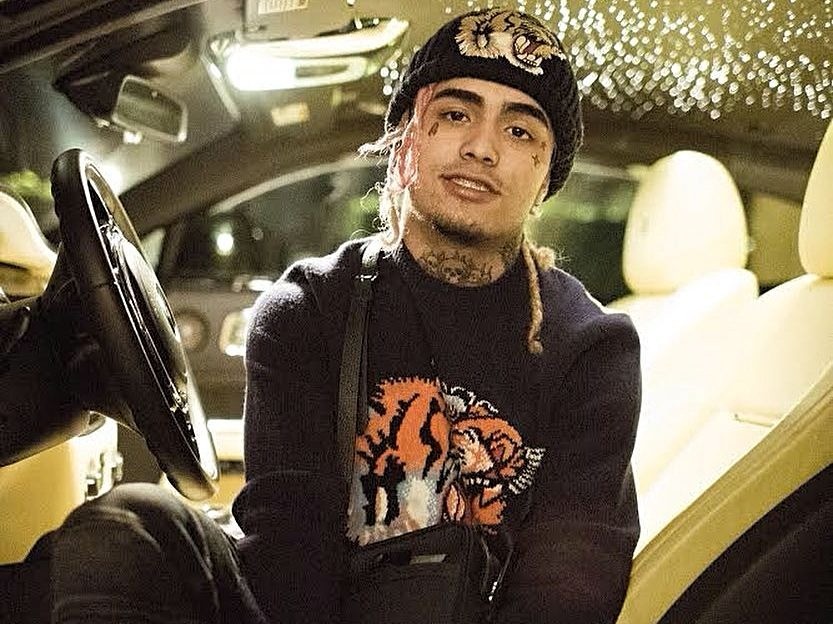 New York, NY – A bidding war for Lil Pump is apparently underway. The currently free agent has fielded offers from DJ Khaled and Gucci Mane, among others since parting ways with Warner Bros. Records. Now, the “Gucci Gang” sensation is claiming he won’t sign a record deal for less than $15 million. TMZ caught up with him as he was leaving the New York City-based jewelry store Avianne & Co. and struck up a conversation about a possible deal.

Armed with an air of arrogance, Pump also said he’d been “talking to a lot of people” but didn’t mention any specifics. He then bragged about spending more than $10,000 on new chains.

Watch the clip above.