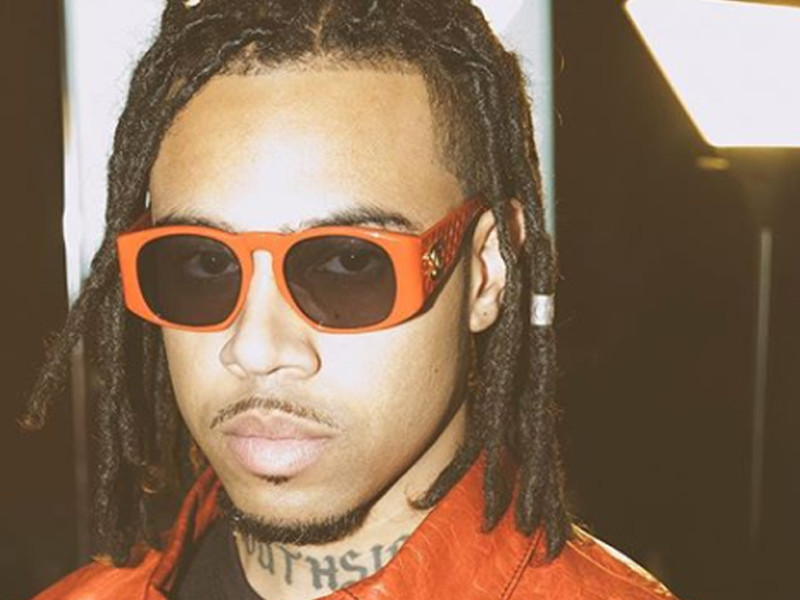 Twitterverse – Vic Mensa is never known to hold his tongue, and his latest freestyle over the instrumental to Drake’s “Diplomatic Immunity” is no different. Fans were quick notice that among the poignant bars on the track, which seem to be indirect jabs at numerous artists out, he appears to drop an unlikely diss directed at Joe Budden.

“Fake like it’s all love at shows ’til they push the Joe button and you get punched in the face as a consequence” he raps. “And jump right back on live, cappin’ with confidence/Famous for putting your hands on women, you can’t be proud of it/Don’t try to fuck wit me shorty, just stay monogamous.”

Budden — for all intents and purposes — appears to have been nothing but complimentary of the Chicago rapper, which made the intent confusing to some.

Mensa took to Instagram to clarify that there was no disrespect intended. “Shoutout Joe Budden,” he stated via Instagram video. “Don’t misunderstand me. That was not a Joe Budden diss.”

The bars seemed especially searing — pre-clarification — as Budden had been previously accused of severely beating an ex-girlfriend, although charges stemming from the incident were officially dismissed in early 2016.

During his Total Slaughter battle against Hollow Da Don, Hollow became enraged during a scheme that focused on the allegations.

Curiously, the freestyle makes no direct mention of DJ Akademiks — with whom Mensa clashed during his visit to Everyday Struggle last year. Ak named dropped the Roc Nation branded rapper in a snippet of an upcoming song titled “Trap America.”

Do you believe Vic Mensa’s clarification, or do you think he’s just not owning up too his bars? Let us know in the comments.