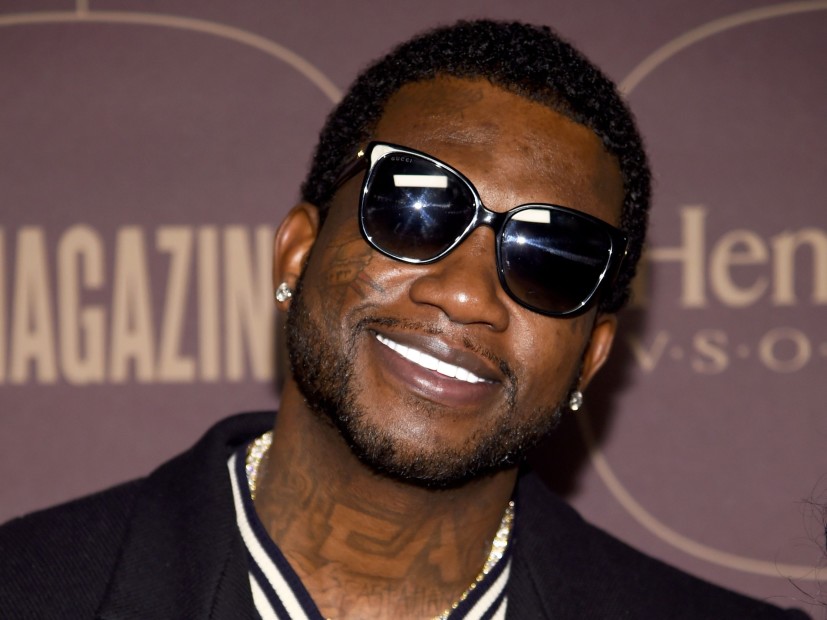 Unsurprisingly, Migos’ peers have started to chime in on the trio’s new album, Culture II. After Twitter deemed Takeoff “the best Migos” following the album’s release, fellow ATLien Gucci Mane has given his two cents on the project as well. In an Instagram post the East Atlanta Santa shared on Friday (January 26), Gucci named Takeoff his “favorite rapper.”

“Culture 2 out @yrntakeoff my fav rapper now!!!” he wrote.

Gucci appears to have been in Migos’ corner since Offset, Quavo and Takeoff started their meteoric rise to fame. On Thursday (January 25), Gucci again took to Instagram to hype up Culture II, predicting its release was going to be “historic.”

“The @migos dropping culture 2 tonight and it gone be historic!!” he wrote.

Elsewhere in the life of Gucci, on Thursday night (January 25), he was posted up with Lil Pump at a Warner Music Group pre-Grammy party in New York City. Earlier this month, the two toyed with the idea of Gucci signing him to 1017 Brick Squad. Gucci left a comment on one of Pump’s Instagram posts that read, “1017 u name the price.”

DJ Khaled has already expressed interest in signing Pump but at this point, he’s seemingly up for grabs.