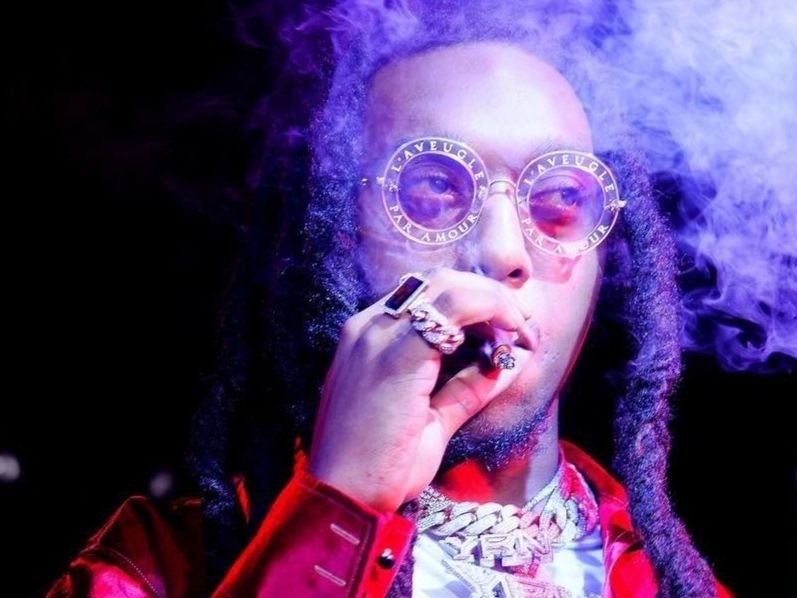 Migos unleashed the highly anticipated Culture II on Friday (January 26) and, of course, the internet has already spoken. The overall consensus on the follow-up to 2017’s Culture is that Takeoff murdered his verses, and was a clear standout among the other Migos members, Quavo and Offset. Post after post celebrates Takeoff’s contributions while deeming him “the best Migos.”

The 23-year-old Takeoff (real name Kirshnik Khari Ball) joined the group in 2009 and since then has catapulted to rap superstardom alongside his Migos brethren.

Check out some of the best comments below.

Takeoff’s back must be Hurting carrying offset and quavo on culture 2, album should really be called culture II by Takeoff ft quavo and offset

Anyone who listens to culture II and doesn’t think takeoff is the best of the 3 needs to stop listening to music https://t.co/71bEyL3wkb

Takeoff went off in every song on culture II

Before I listen to Culture II just a gentle reminder : Takeoff >>> Kendrick Lamar

I’m calling it now. Takeoff gone snap on all of Culture II pic.twitter.com/12l2nXaA1F

People are so sleep on Takeoff. Takeoff on Narcos. 👀 #CULTUREII

Who wants to do me a favor and edit a version of Culture II with just Takeoff’s verses.

Culture II proves that Takeoff is the best lyricist in Migos, give him some cred 😤

Culture II changed my opinion, Takeoff is the best Migo