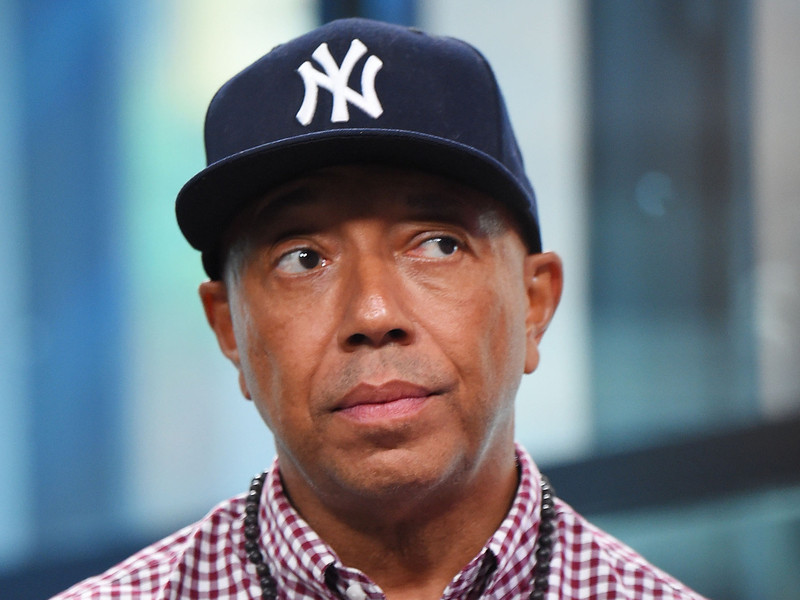 Russell Simmons is facing more sexual assault allegations, according to TMZ. Another woman has come forward and is pursuing more than $5 million from Simmons for an alleged sexual assault.

In the lawsuit, the woman — identified as Jennifer Jarosik — claims Simmons invited her to his house and attempted to have sex with her in 2016. After refusing his advances, she says Simmons suddenly became aggressive, forced her onto the bed and knocked her off of it in a subsequent scuffle. She alleges he then raped her as she was in a state of “shock and fear.”

Jarosik revealed she first met Simmons in 2006 and the two struck up a friendship due to their love for yoga, vegan food and meditation.

After her 2016 encounter with the Def Jam Recordings co-founder, Jarosik says she suffered from both internal and external distress. Consequently, she’s seeking $5 million in punitive damages and unspecified actual damages.

Jarosik’s explosive claims have added her to a list of fourteen women who’ve come forward with accusations of sexual assault aimed at Simmons. Simmons denied the claims against him.

“I vehemently deny all these allegations,” Simmons told TMZ earlier this month. “These horrific accusations have shocked me to my core. I am blessed to have shared extraordinary relationships, whether through work or love, with many great women; and I have enormous respect for the women’s movement worldwide and their struggle for respect, dignity, equality, and power.”

Simmons, who stepped down from Def Jam and some of his other companies last November, has vowed to prove his innocence.