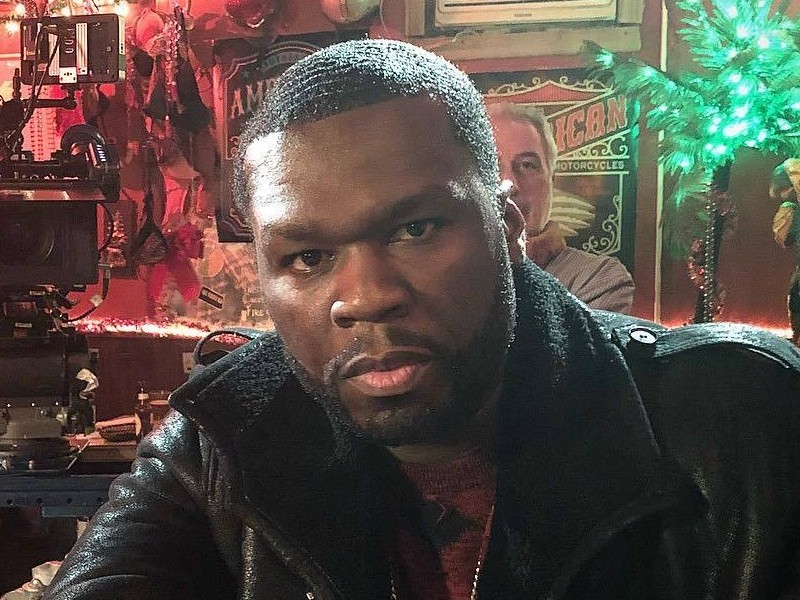 50 Cent was a music industry pioneer in accepting Bitcoin as currency, and it paid off in a big way. According to TMZ, 50’s profits from Bitcoin for his 2014 album Animal Ambition are now valued at between $7 million and $8.5 million.

“A little bit coin anyone ? LOL,” 50 wrote on Insatgram after the report surfaced on Tuesday (January 23). “l know l make you sick but excuse me I’m getting to the bag #denofthieves.”

In 2014, Bitcoin was valued at around $662 per unit – a stark contrast from its current price tag of over $10,000. The G-Unit frontman’s team added a “Bitcoin payments” option to his Shopify store, allowing fans to use cryptocurrency through Bitpay.

The album was sold for just a fraction of a single Bitcoin and generated over 700 Bitcoin in sales, translating to $400,000. According to the report, 50 hasn’t touched that money since has allowed its value skyrocket in subsequent years.

JAY-Z and Nas also embraced Bitcoin early on in 2014, with JAY-Z allowing a Chicago ticket broker to sell concert tickets in exchange for bitcoin for his Soldier Field concert. Nas invested heavily in the cryptocurrency through his venture capital firm.