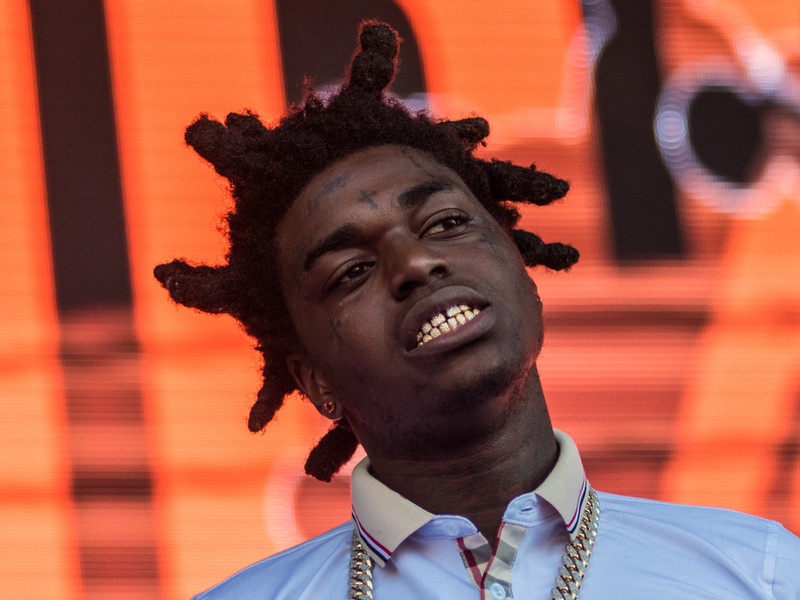 Broward County, FL – Kodak Black is once again behind bars.

According to Broward’s Sheriff Office records, the Pompano Beach, Florida native was taken into custody on Thursday (January 18) on multiple charges, including grand theft of a firearm, gun possession, drug possession (marijuana), child neglect and probation violation. In total, there are seven new charges pending against the 20-year-old.

The Project Baby 2 rapper was evidently live streaming when police raided the house he was in. In the video, a police officer is heard asking for Kodak’s phone and says it’s “part of this search warrant.”

After violating his probation, he was sentenced to 364 days in jail but got out 180 days ahead of schedule for participating in an early release program. He officially walked out of jail last June. He was given a year of house arrest and another five years of probation. He was also required to take an anger management course which he completed.

Last October, he was indicted on criminal sexual conduct charges in South Carolina as well. He was charged in November 2016 and released from jail in December 2016 after posting a $100,000 bond.

He was also recently ordered to pay $4,000 a month in child support.