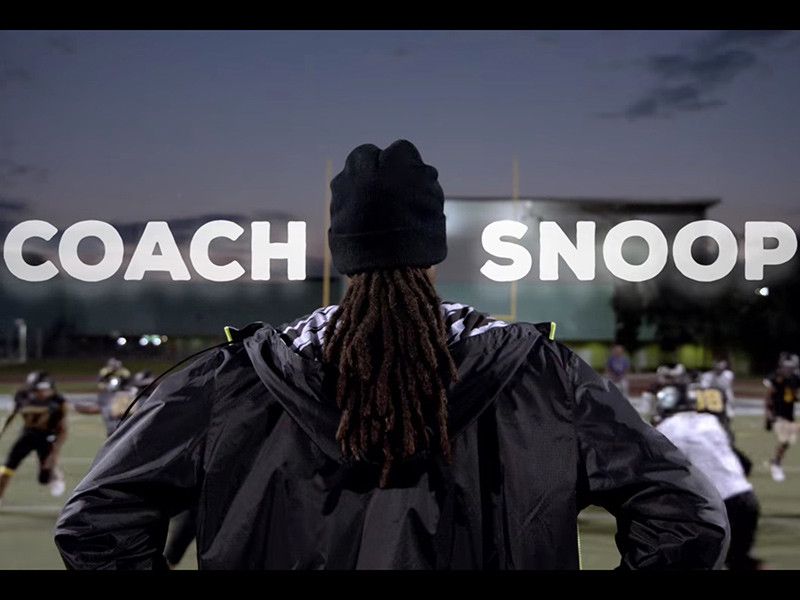 The inspirational trailer features clips from the Netflix original with voiceover from Snoop. In his commentary, the musician offers up his thoughts on the parallels between football and life.

“Music gave me the power to create a football league,” Snoop says in the trailer. “But football is taking me to places that music could have never took me to. One thing about life, you gonna lose more than you win. But are you gonna get up?”

Coach Snoop is comprised of eight episodes, and will air globally on Netflix on February 2.

Founded by Snoop Dogg, the Snoop Youth Football League launched in 2005 with its inaugural season. The goal of the non-profit organization is “to provide the opportunity for inner-city children to participate in youth football and cheer.”