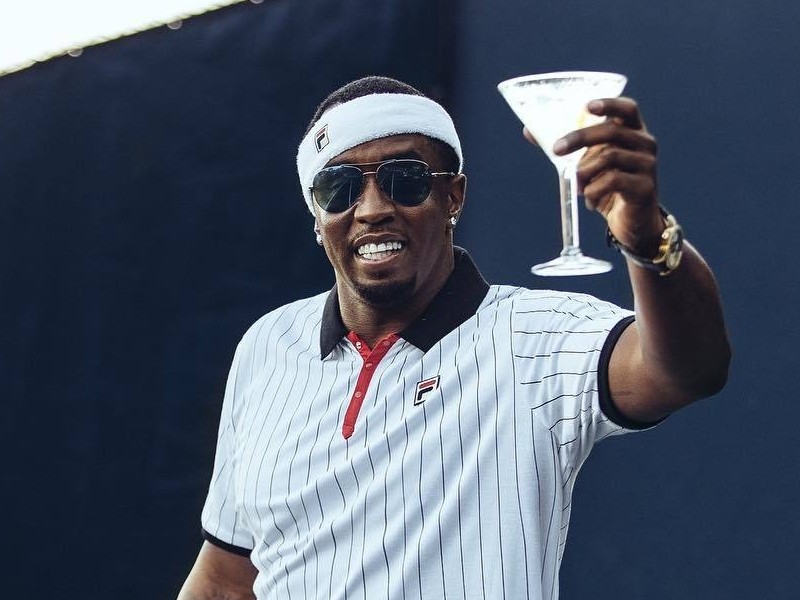 Sean “Diddy” Combs has announced he will be donating $200,000 to French Montana’s Unforgettable healthcare campaign.
Montana launched the initiative after visiting Kampala, Uganda in February 2017 to film the video for his Swae Lee-assisted single “Unforgettable.” The campaign targets two non-profit organizations, Mama Hope and Global Citizen, that aim to improve women’s maternity healthcare in Uganda.

Diddy stated that Ciroc will be donating $100,000, and he intends to match the amount. Eight months ago, entertainers Montana and The Weeknd each donated $100,000. The $400,000 total will be used to build new maternal healthcare facilities, such as ambulances, prenatal care clinics, birth houses, and more.

“I’ve always said my purpose is to inspire and empower the next generation to become great leaders,” Diddy said in a statement to Rolling Stone. “In addition to passing the torch to French, I’m showing my support for the work he is doing in Uganda.”

The Rap mogul posted a screen grab of the article to Instagram, captioning the picture, “It’s important to give back and be an agent of change! That’s a core part of being down with the BAD BOY FAMILY! Proud of you @frenchmontana and the year you’re having!! #teamLOVE@mama_hope”