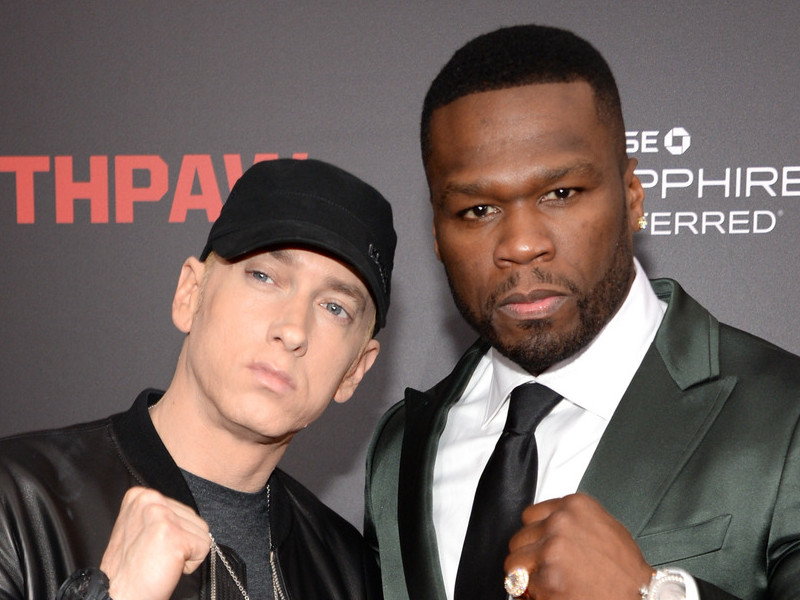 “Those critics … being criticized about the music actually affects him because it’ll hit him,” 50 said. “He’s been focused completely on that [music] the entire time. You know what I’m saying? He didn’t take a day off.

Relapse, much like Eminem’s latest album Revival, received mixed reviews. Slim Shady hasn’t been shy about firing back at critics, but 50 felt a need to come to his defense. The G-Unit leader believes newer artists have a lack of respect for Eminem.

“I’ve never heard any new R&B singer come out and say Prince wasn’t hot,” he noted. “That now, new guys should pay homage to Em … because he’s a big part of why we grew as fast as we grew.”

Check out the clip of 50’s thoughts on Eminem above and watch the full interview below.