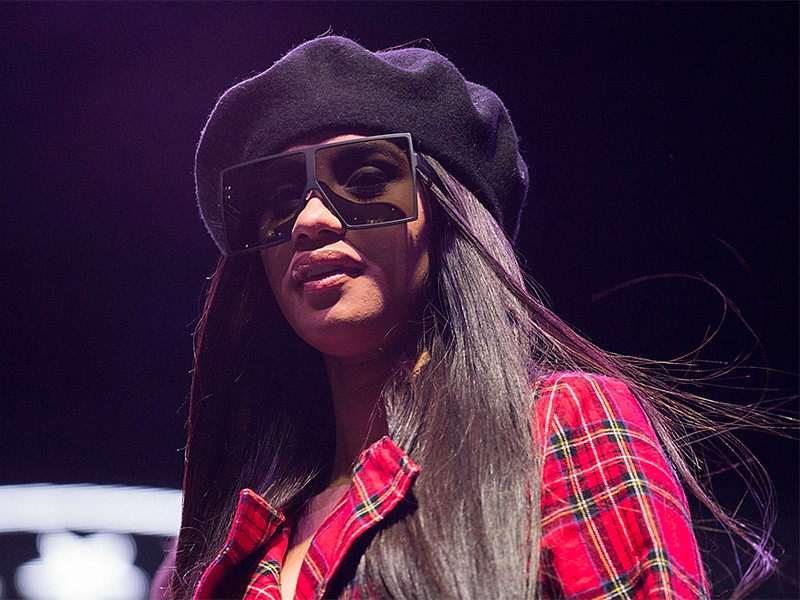 It’s no secret that the likes of Diddy and Dr. Dre are among Hip Hop’s leading moneymakers but on Tuesday (January 9), Forbes dropped its Hip Hop Future Moguls list, which catalogs the next generation of music magnates. The 2018 edition of the elite 10-member club features 21 Savage, Cardi B, Lil Pump, Tyler The Creator and Post Malone, among others.

The list was called the Hip Hop Cash Princes in previous years but was renamed in 2018 to promote inclusion. This year’s list is more diverse than ever before in terms of the ages, ethnicities and genders of the selections.

Cardi B’s inclusion comes after she enjoyed a huge 2017. Last summer, her platinum “Bodak Yellow” anthem proved to be inescapable, as it landed at #1 on the Billboard Hot 100, making her only the second female rapper to ever top the chart without any features. HipHopDX also gave her the 2017 award for Hottest Song Of The Year.

After years in the rap game, Tyler The Creator finally makes Forbes’ list. In 2017, he mostly shed his OFWGKTA roots and created the Flower Boy album, which peaked at #2 on the Billboard 200 and also earned a slot on DX’s Best Rap Albums Of 2017.

SoundCloud-rapper-turned-viral-sensation Lil Pump hit the Future Moguls list with help from his popular track “Gucci Gang,” which reached #3 on Billboard’s Hot 100 and earned a spot on DX’s 2017 Top Rap Songs of the Year.

21 Savage and Post Malone also made this year’s Future Moguls list, following 21’s Issa Album and Malone’s Stoney, which dropped in 2016 and saw massive success throughout 2017, as well as their collaborative effort on “Rockstar,” which led the Hot 100 chart for eight weeks in 2017.

Wondagurl, Lizzo, Playboi Carti, Vic Mensa and Dave East are among the other Future Moguls.