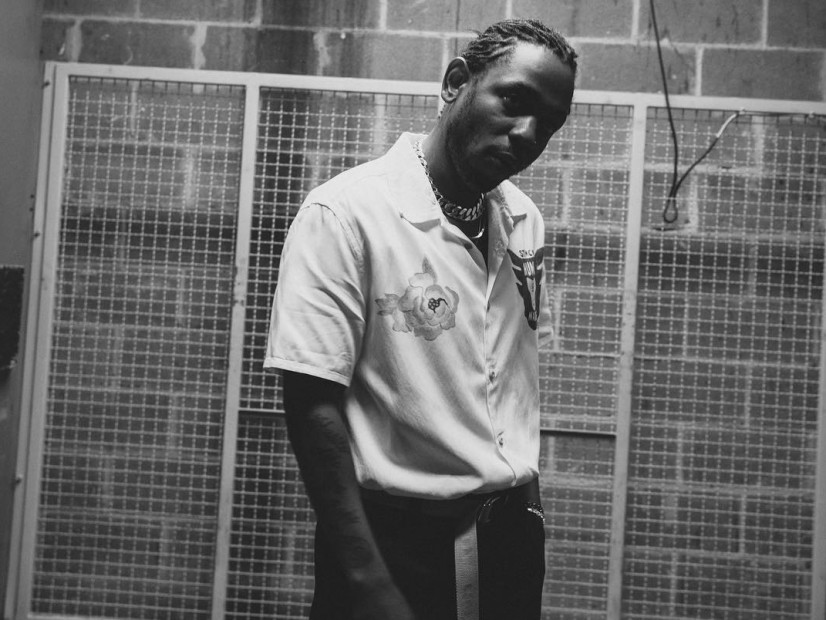 Spotify – Welcome to 2018! It’s the first Spotify #DXHitList of the year and we’re kicking it off with a new one from TDE’s own Kendrick Lamar and SZA titled “All These Stars.” It’s the lead single from the soundtrack for Marvel’s new film Black Panther. Kung Fu Kenny and Anthony “Top Dawg” Tiffith are reported to be the ones piecing the Black Panther soundtrack together as executive producers.

Also included at the top of our #DXHitList is Bruno Mars who tapped Cardi B for the remix to his 24K Magic cut “Finesse.” The visual for the song was also released this week and it’s a clear homage to In Living Color.

Another fire joint topping our list this week is J.I.D and Saba’s Foster The People remix, “Pay the Man.”

Drake‘s feature on Trouble’s latest song, “Bring It Back” (with production from Mike WiLL Made-It) new music from Justin Timberlake, K Camp, Cupcakke and Lil Skies also make the cut.