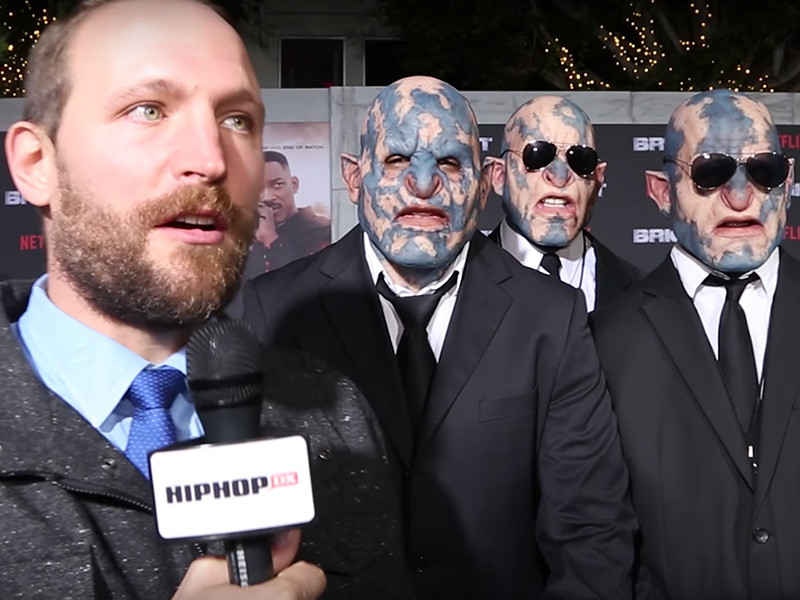 Los Angeles, CA – Hip Hop was well represented at the red carpet premiere of Will Smith’s new movie Bright, which dropped on Netflix on Friday (December 22). In addition to the Fresh Prince himself, several artists from the film’s soundtrack were in attendance, including Migos, who performed for the crowd before all the interviews kicked off.

DX caught up with Problem and Xzibit, who spoke on their relationship over the years, while Ty Dolla $ign and Kiiara, who team up for “Darkside” (along with Future) on the film’s soundtrack, spoke on Eminem’s Revival album, which had just leaked.

We also got Bright director David Ayres, who talked about the racial undertones of the movie, which features various species that are presented as separate but equal to humans. And of course we got a hot minute with the star of the film, Will Smith, who spoke on a real-life situation that helped him relate to his character in the film.

Watch the full video above and check out DX’s review of Bright and its soundtrack.