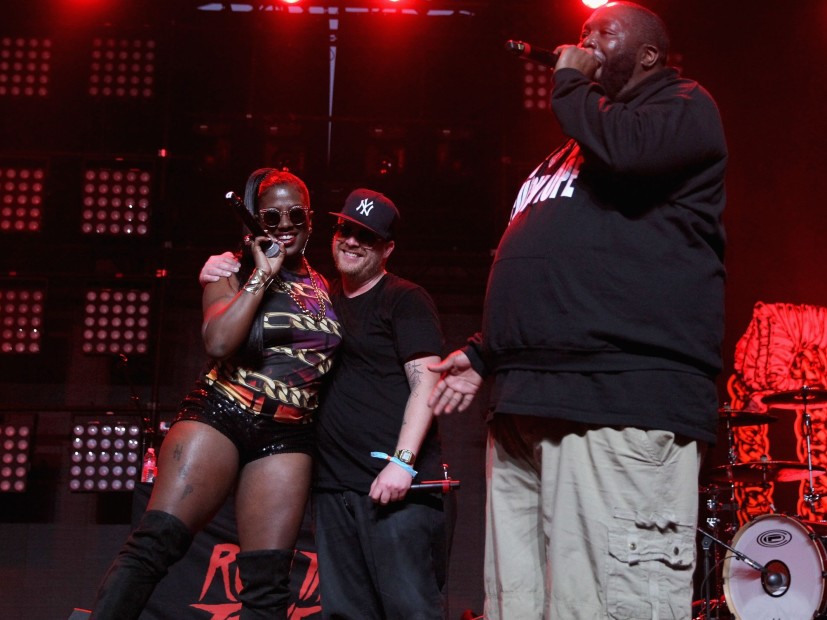 Killer Mike and El-P — collectively known as Run The Jewels — have released a remix of “Stay Gold” from Run The Jewels 3 via Adult Swim’s year-long Singles Program.

The track follows the news that Run The Jewels will headline Adult Swim’s inaugural music festival, which boasts performances by comedian Hannibal Buress, Thundercat, IDK and Big Freedia, among others. More special guests are expected to be announced in the upcoming weeks.

The Adult Swim Festival is scheduled to take place on October 6 and 7 in downtown Los Angeles.