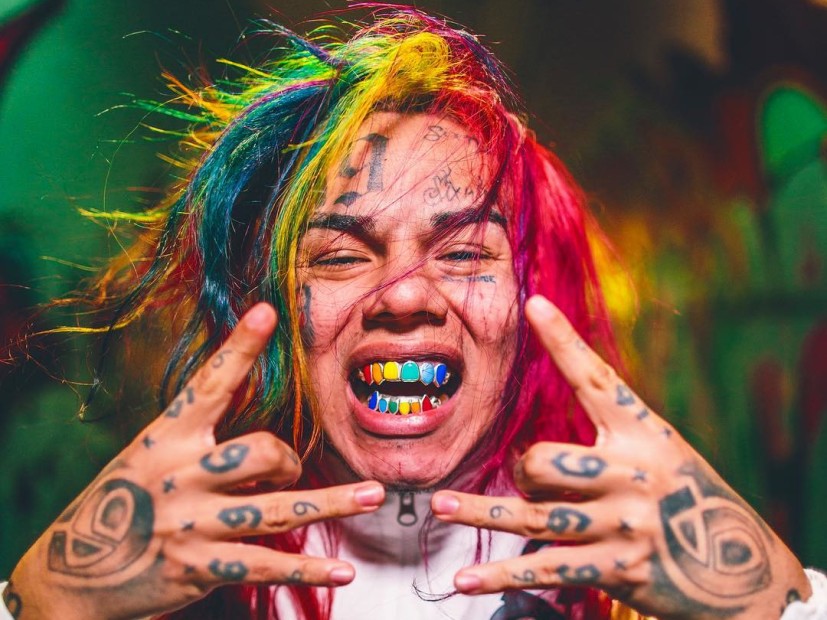 Tekashi 6ix9ine promised to drop his new single “TATI” on Sunday (May 27). The polarizing artist lived up to his word, releasing the DJ SpinKing-assisted track on streaming outlets.

Unlike “Nobody Closer,” the melodic song 6ix9ine allegedly stole from K-Pop group, “TATI” is a return to the brash and intense style that’s heard on his DAY69 mixtape.

6ix9ine’s new single arrives a week after he was apprehended by the NYPD for driving with a suspended license. The controversial figure was later charged with assaulting a police officer after he was accused of causing “pain and swelling” by squeezing and twisting the hands of an officer who was removing his handcuffs.

The platinum-selling rapper has denied the allegations.