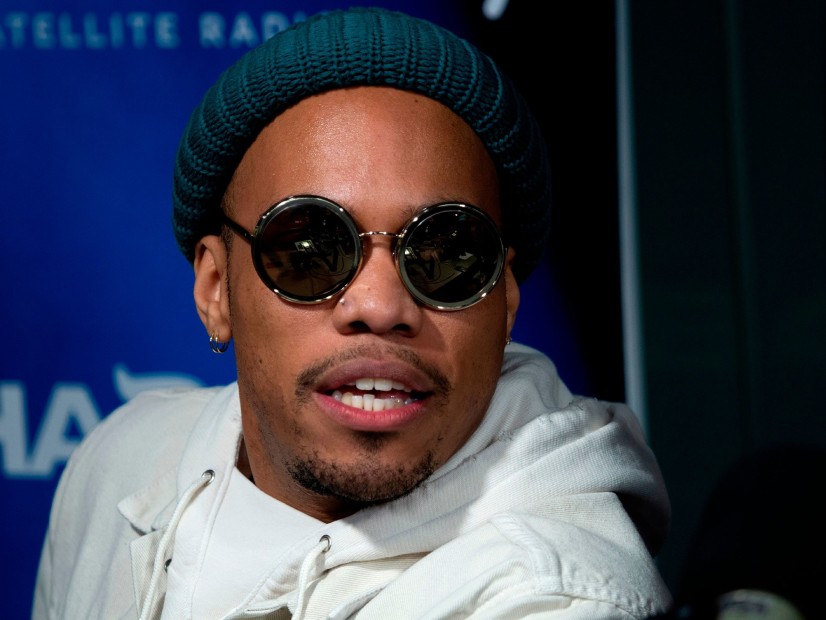 Meek pulled out of the commitment after JAY-Z reportedly convinced him that aligning himself with Donald Trump in any way was a bad look.

But .Paak, whose own mother was incarcerated for over seven years, thinks Meek has the power to make a difference.

I think if Meek Mill had his mind set to go and do what he had to do, I think maybe he should have did that, the “Bubblin’” rapper told TMZ. “My mom was in prison for seven and a half years and I know that’s a big issue, that’s a major issue  — prison reform — that shit need to be rectified A.S.A.P.

“It’s so much cheap labor that goes into it. It really does need to be magnified and looked at. And Meek is the man for that.”

.Paak went on to say he thinks Meek missed an important opportunity.

“If they would have went in and did something, worked together, came out with something that actually helped the situation, that’s what you want,” he said. “Who gives a damn, if that’s what it is. We got how many more years with this dude? It’s like, ‘OK, this is what it is. Let me show you, this is what needs to happen.’ And they come together and make something happen. What? How can you hate on that?”

Meek issued a statement on Friday (May 18) explaining his reason for canceling his scheduled meeting at the White House.

“Unfortunately, the focus turned to the President and myself which concerned me that it might take away from creating a positive result from today’s discussions,” he said. “As a result, I decided not to attend, so that the focus would be solely on fixing our prison system. Most importantly, I remain fully committed to improving our criminal justice system.”

Whether Trump was going to attend the prison reform summit was never confirmed.

Meek was released from prison on April 24 after serving five months for probation violations. While in Chester State Prison, he inadvertently became the new face of criminal justice reform.