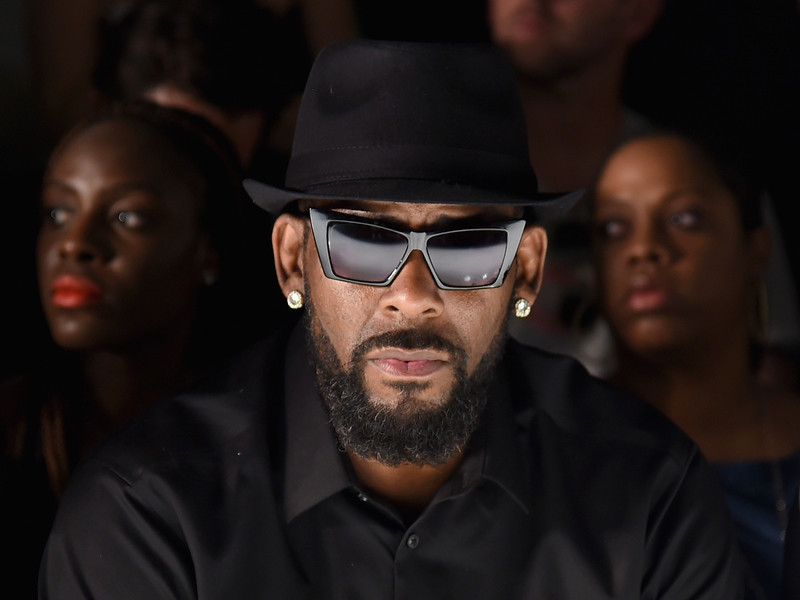 The multitude of sexual abuse and misconduct allegations against R. Kelly will be explored in two projects being developed by Lifetime. The network has announced a documentary series and feature film based on Kelly’s alleged offenses as part of its Emmy-winning Stop Violence Against Women campaign.

“What we’ve seen — in the last year in particular — is the tremendous power of women’s voices when given the opportunity to share their truth,” Lifetime’s SVP of Unscripted Development and Programming Brie Miranda Bryant in a statement. “But there are important stories still untold, stories of bravery, resilience and defiance that demand to be heard. This is one of those stories.”

The untitled docuseries and movie are being produced by Joel Karsberg and Jesse Daniels of Kreativ Inc.

“We’ve been working for over a year to bring forth the stories of these women,” Karsberg said in a statement. “We are proud to team with Lifetime to shed light on these stories as well as an industry that has looked the other way for so many years.”

Veteran Hip Hop journalist dream hampton will serve as an executive producer for the documentary, which will feature the stories of survivors of Kelly’s abuse.

“Some very brave black women have trusted us with their stories, their truth and their trauma,” she said in the press release. “They are survivors and I’m honored to share their stories with the world.”

No release date for either project has been set at this time. Kelly was previously portrayed by actor Clé Bennett in Lifetime’s Aaliyah: The Princess of R&B biopic, which was released in 2014.