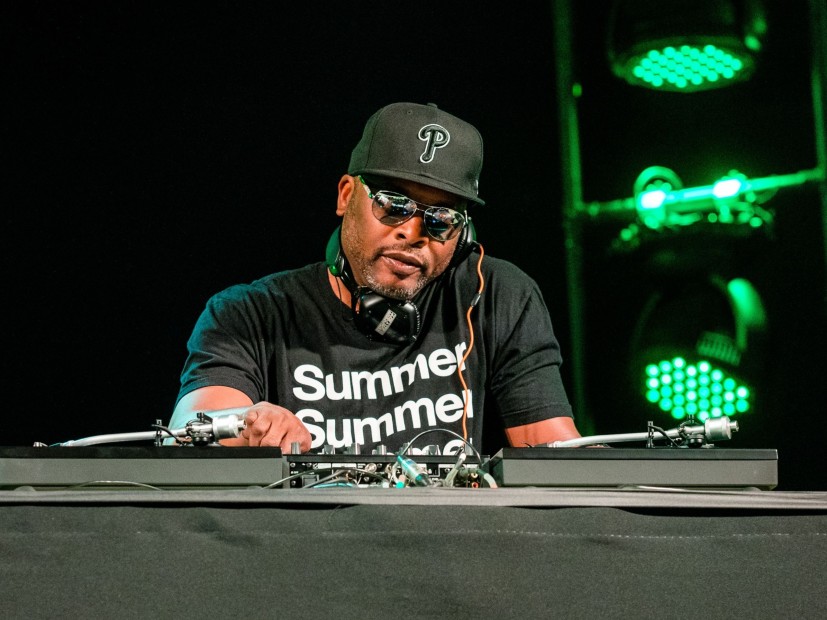 Grammy Award-winning artist DJ Jazzy Jeff has returned with the finale to his Magnificent series, the appropriately titled M3.

The 15-track album is his first studio album as an independent artist, and follows the first installments of the series, 2002’s The Magnificent and 2007’s The Return of the Magnificent.

In a text message to HipHopDX, the veteran turntablist explained, “I’m trying to make a difference. I’m trying to create a movement with PLAYLIST. That’s why this is so emotional. We did all of this.”

The PLAYLIST Jazzy Jeff is referring to is a movement he created that promotes authenticity in music and empowers artists to remain true to their craft.

Throughout the project, Jazzy Jeff delivers a multigenerational perspective on life, love, the current state of society and the music industry.

Stayed tuned for DX video exclusives from DJ Jazzy Jeff in the near future but in the meantime, check out the M3 album stream, cover art and tracklist below.