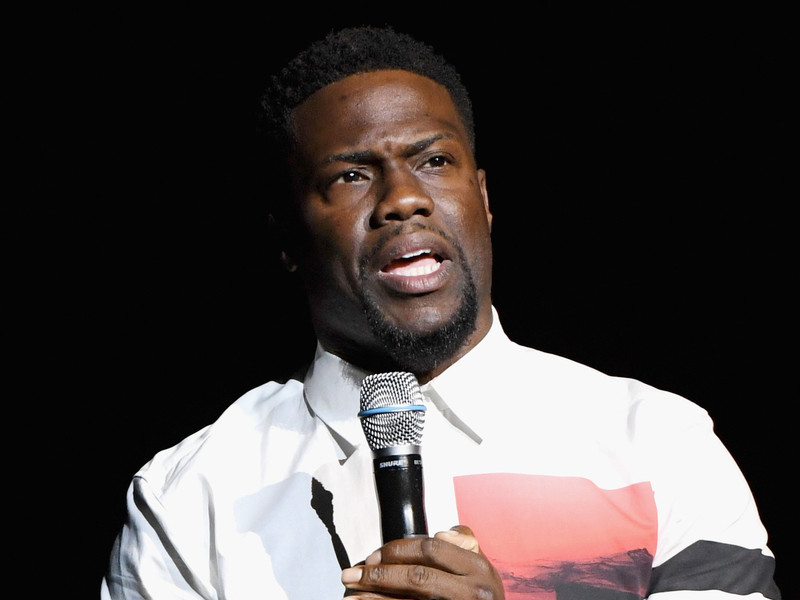 A man accused of extorting Kevin Hart by threatening to release a sex tape has been apprehended. Los Angeles County prosecutors charged Jonathan Todd Jackson, 41, with attempted extortion and extortion by threatening letter on Wednesday (May 5), according to the Associated Press.

Jackson is accused of trying to extort Hart last August before attempting to sell the video to celebrity news websites. Previous reports said he tried to get $10 million from the comedian. He is currently in custody following his Monday (April 30) arrest.

The extortion plot against Hart made headlines last year after he disclosed the situation in a video on Instagram. The comedy star issued an apology to his wife and children following months of cheating rumors.

“I’m at a place in my life where I feel like I have a target on my back,” he said in the video. “And I made a bad error in judgment and I put myself in a bad environment where only bad things can happen and they did. And in doing that I know that I’m going to hurt the people closest to me, who’ve I talked to and apologized to, that would be my wife and my kids.”

Hart, who addressed his infidelity by starring in J. Cole’s “Kevin’s Heart” video, commented on the charges against Jackson in a tweet on Wednesday.

“Mind blown…Hurt…at a lost for words and simply in complete disbelief at the moment. WOW,” he wrote.

Mind blown…Hurt…at a lost for words and simply in complete disbelief at the moment. WOW