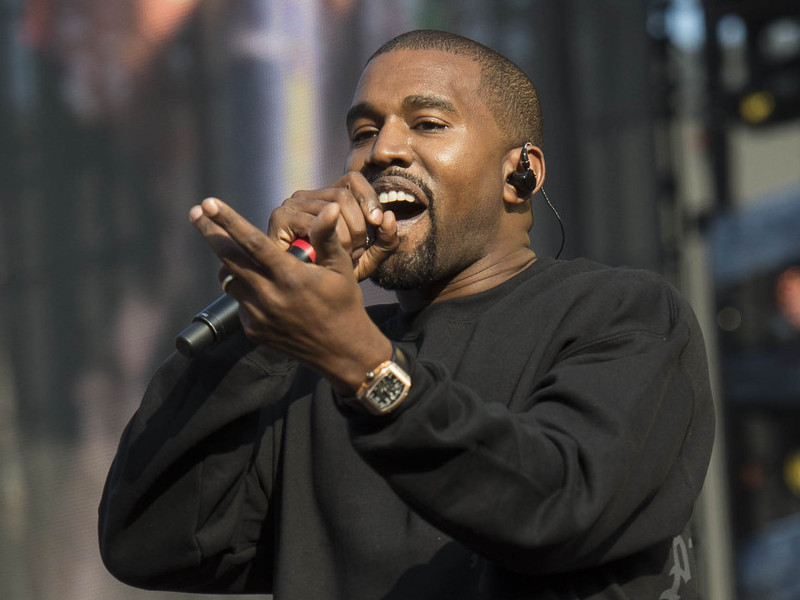 As the track begins, it sounds like it’s about to be another straightforward Yeezy production but when he starts to speak, things (unsurprisingly) get wonky.

Although Ye initially promises the next verse is going to be explosive, instead we get the Chi-Town native rapping, “Poopy-di scoop/Scoop-diddy-whoop/Whoop-di-scoop-di-poop/Poop-di-scoopty.”

Naturally, the internet was set ablaze with reactions to Kanye’s bizarre “song” and people were quick to chime in with their colorful opinions.

T-Pain tweeted, “When ye said ‘Scoopdity poop’ I felt that,’” while Your Old Droog joked that “Scoopity poop” would be better than “your next album.”

When ye said “Scoopdity poop” I felt that.

Scoopity poop > your next album

Ye followed up with “Ye Vs. The People” featuring T.I. on Saturday morning (April 28), which found the two Hip Hop vets debating Donald Trump, their political stances and how Ye’s actions can have profound consequences on his career.

Meanwhile, Kanye is preparing to release his next solo album on June 1 and currently toying with the idea of using the face of Jan Adams — his late mother’s plastic surgeon — as the cover art.

Check out more reactions to “Scoopity Poop”  — or whoops — “Lift Yourself” below and check out the song here.

Scoopydeepoop 😭😭😭 Kanye gives no fucks at this point 😂😂

Kanye West is literally every tweet on my timeline.

If you don’t hear “scoopity woop, poopity scoop” in the club this weekend, you’re in the wrong establishment, beloved. 🐉

Me: I love good lyrics

“Are you ready for your lyrics lesson?”

When Kanye said SCOOPITY POOP SCOOP on Lift Yourself, I felt that shit in my soul 😭 pic.twitter.com/hjwCsCD52F

Kanye’s new song is what rap sounded like to old white people this whole time. #scoopitypoop

LOVE IT….if you don’t get it I understand. I feel a bit sorry your slow on the uptake to put it nicely! But hell lately? I get it…

2018 is officially the year of the lyricist.
Kanye bringin the bars BACK!