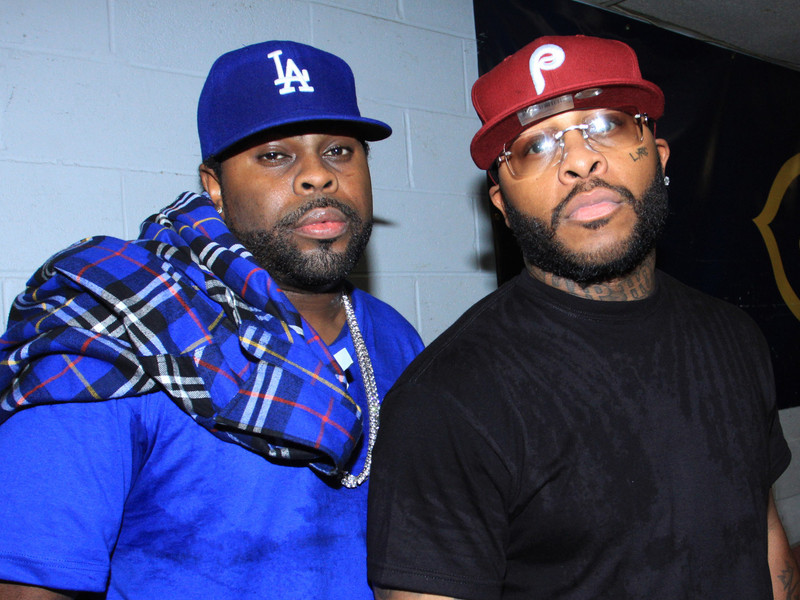 KXNG Crooked raised some eyebrows over the weekend, announcing he was no longer a part of Slaughterhouse. HipHopDX happened to be taping an episode of Soulful Sundays with Royce Da 5’9 on April 22 and got his raw reaction to the development.

DX’s Editor-In-Chief Trent Clark asked Nickel Nine if Slaughterhouse was already disbanded prior to Crooked’s announcement since the group hadn’t released an album since 2012.

“No, not officially,” Royce said with a laugh. “I guess we are now.”

The respected lyricist proclaimed he’s completely supportive of Crooked and considers his fellow Slaughterhouse members to be family. Royce even sounded optimistic about them coming back together as a unit in the future.

“Crooked’s my brother, man,” he said. “I support anything that he wants to do. It’s the same with all the other members. They’re not just guys, they’re family. Anything that they wanna do, I’ll support it. I support Joe [Budden] with his podcast. I support Joell [Ortiz] with the shit that he doing with Fred The Godson. I support Crook with whatever it is that he wants to do. That’s just how friends are ‘posed to do … If it’s meant for us to do anything in the future, it’ll happen.”

Look out for Royce’s full appearance on DX’s Soulful Sundays in the near future.