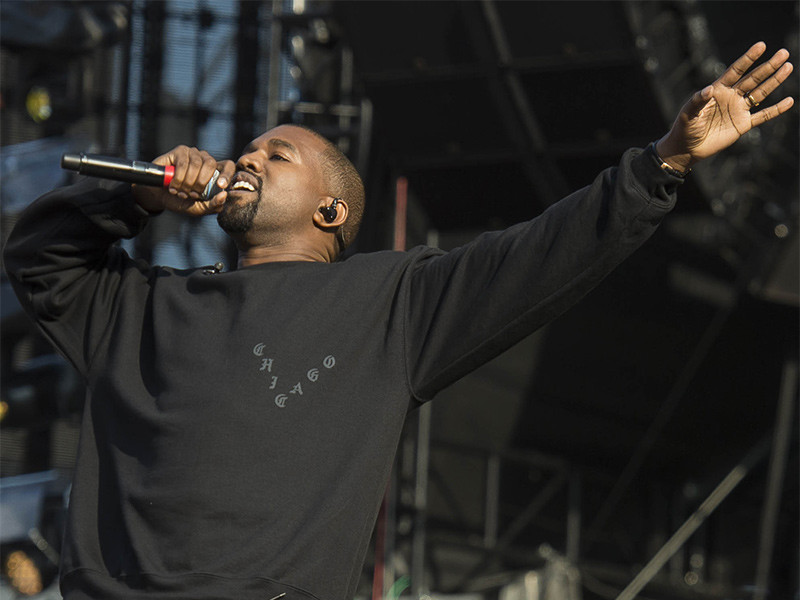 Twitter – Kanye West continues putting his Twitter fingers to use with yet another announcement. On Sunday (April 22), the suddenly outspoken Hip Hop force announced the release date for Nas’ highly anticipated solo album with a simple tweet.

West also revealed he’s the producer behind not only Nas’ upcoming project but also “all the albums” he’s mentioned on social media over the past week, including his collaboration with Kid Cudi, Kids See Ghost, Pusha T’s King Push and an album from G.O.O.D. Music artist Teyana Taylor.

“I’m hand producing all the albums I tweeted about,” he wrote. “Been chopping samples from the sunken place. Pusha May 25th My album June 1st me and Cudi June 8th and Teyana June 22nd and oh yeah.”

I’m hand producing all the albums I tweeted about. Been chopping samples from the sunken place 😂Pusha May 25th My album June 1st me and Cudi June 8th and Teyana June 22nd and oh yeah…

Hip Hop fans have been practically salivating at the thought of a new Nas album. After all, it’s been six years since the Queens legend delivered Life Is Good, his follow-up to 2008’s Untitled.

But that doesn’t mean Nas hasn’t been busy. In addition to his duties at Mass Appeal — the media company he helped revive in 2013 — the Illmatic mastermind executive produced the Netflix series The Get Down and most recently, pumped out another Netflix series called Rapture.

In a 2016 interview with HipHopDX, he explained, “I’m in my zone. And that’s just what it is. I always stuck with my message and my way, and that might not work for anybody else. I wouldn’t suggest people follow me, but I feel like the ones that can see where I’m going and they see some good in it, and if I can make somebody happy with the moves and I inspire somebody over there, then I inspire a generation. I inspire one man or one woman; I inspire a generation so anybody that can see the moves that I’m doing,”

Last June, Nas told the New York Times his new album was coming that summer but if failed to materialize.

Evidently, the wait is (almost) over.