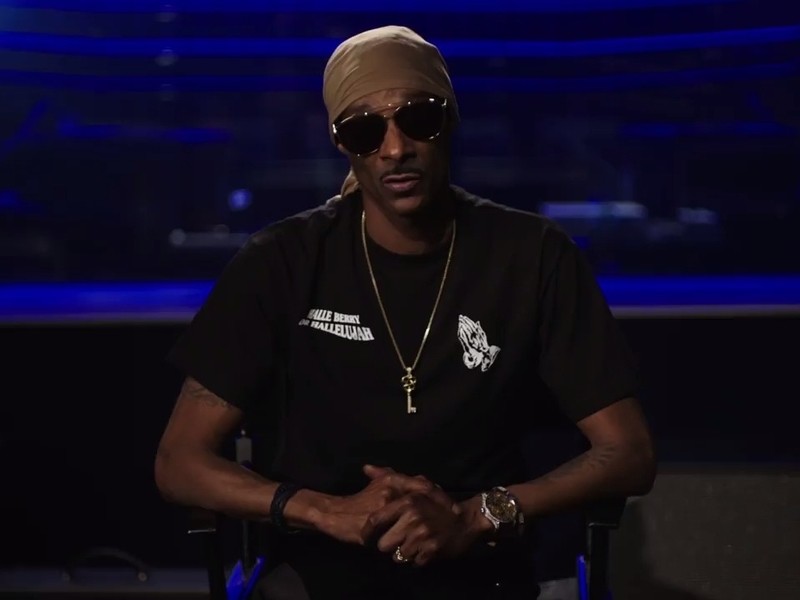 Less than a year ago, Snoop Dogg was one of Hip Hop’s most prominent critics of President Donald Trump. But in a new interview for TV One’s Uncensored, Tha Doggfather explained why he’s stopped antagonizing the commander-in-chief.

“You don’t answer to politics with negativity and the same energy that they have, because you’ll never win,” he said. “This is the system that they designed. You can only beat the system by being the anti, and the anti-hate is love, so that’s what we do. Because I hated on the president. I came at him way foul at the beginning.”

Snoop detailed why he went so hard on Trump before realizing he was playing the president’s game. To truly combat Trump, the D-O Double G decided to change course and focus on putting out positive energy.

“I felt the way y’all feel,” he noted. “Because this president, whatever color you are, is very disrespectful to you as a human being. We took a few stands on him. Put a few pieces up, videos and threw a few shots at him. But I felt, that’s going nowhere fast ’cause he loves that.”

Last year, Snoop made headlines for his “Lavender” video with BADBADNOTGOOD, which depicted a mock assassination of Trump. He continued to troll Trump throughout 2017, depicting the president’s corpse in artwork inspired by Ice Cube’s Death Certificate cover and releasing an EP titled Make America Crip Again.