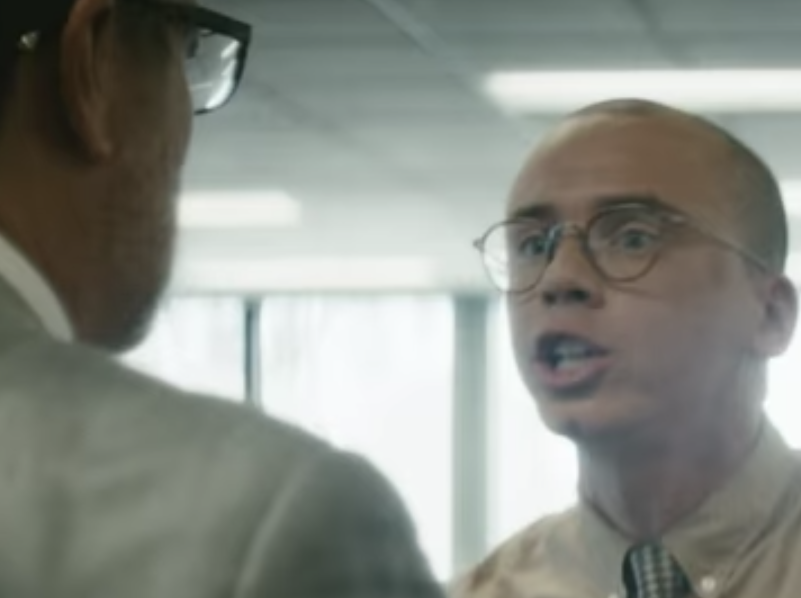 The 10-minute clip chronicles an overworked Logic being run through the ringer in a nondescript office cubicle setting. He drives a beat-up Honda Civic hatchback and has his ideas stolen by his bosses until one day (OK, a lot of days later), he’s fed up and decides to take life by the reins and ride off into the sunset. In a McLaren.

While the “not-officially-an-album” project marked Logic’s second debut atop the Billboard 200, DX’s official review noted the often-scrutinized MC “is still figuring out what works,” but given his massive loyal fanbase, the need to fully define his artistry wasn’t an urgent matter.

That loyal fanbase will be able to catch Logic on tour this summer alongside NF and KYLE, where “Everyday” will surely be a marquee performance.

In the meantime, watch the video up above.