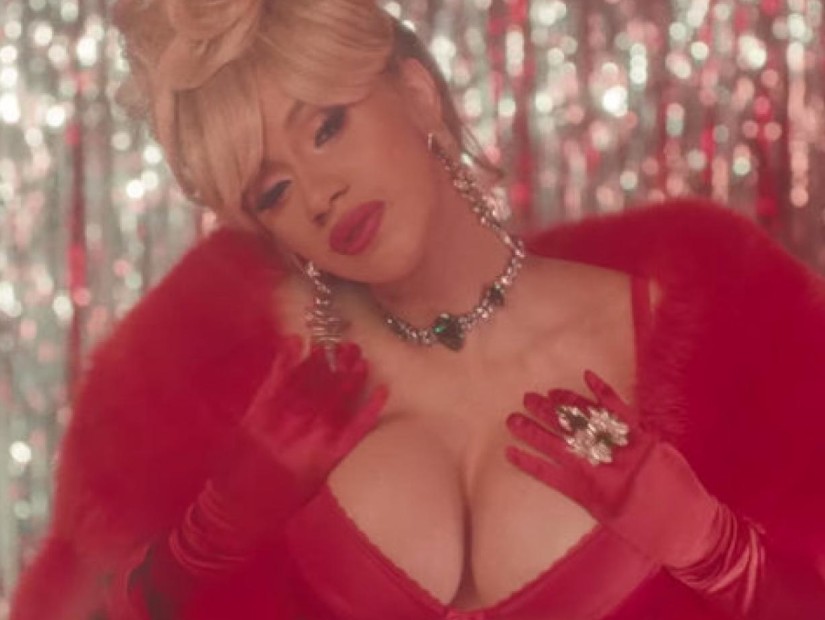 Spotify – An overflow of music has been unleashed this week inundating our ears in the most aggressive way possible. To help sort it all out, the #DXHitList is starting things off right with Cardi B’s track “Best Life” featuring Chance the Rapper off her already-gold-album Invasion of Privacy, which was released today (April 6).

Also topping the #DXHitList is the latest from A$AP Rocky in the form of “Bad Company” featuring BlocBoy JB. The Harlem fashion killer is currently gearing up to drop his third studio album Testing after the success of 2014’s ALLA. Rocky has been dropping a string of promotional material to get fans excited for it’s impending release including his own “Who Run It” freestyle, started by Chicago rhymer G Herbo.

Flatbush Zombies dropped a monster project this week as well with 19 glorious cuts packaged as Vacation In Hell. “Reel Girls” featuring Bun B is certainly a standout track, topping the #DXHitList this week. The Brooklyn-bred group start their North American tour today (April 6) in Brooklyn and is also slated to grace the Coachella Festival stage next weekend.