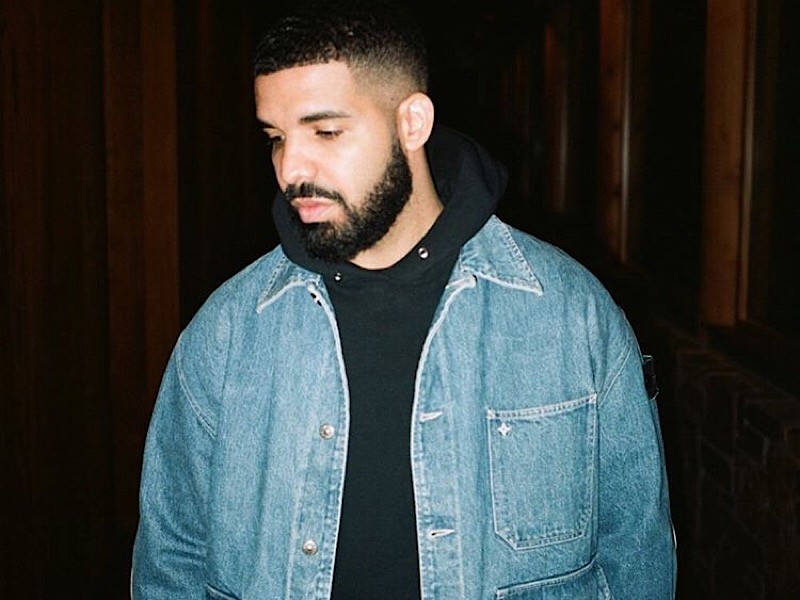 Drake is hoping his efforts to ban internet noise from his upcoming assault trial next month will keep his jury clean. The OVO Sound co-founder is being sued by “Drunk In Love” producer Detail following an alleged altercation involving Drake’s business partner/bodyguard Chubbs at his L.A. mansion in 2014.

Drizzy wants statements originating from websites and social media to be banished from evidence, according to The Blast. He argues that due to his fame, his life is often tabloid fodder and the written word could have more of an impact on the jury than witness testimony.

“Due to the plethora of news stories available, and after observing Detail’s inclination towards muddying the waters by introducing said news stories during the deposition of Chubbs, Drake is concerned Detail may try to introduce the same stories at trial,” states a motion filed by Drake’s attorney.

According to Detail, he was invited to Drake’s home to discuss working on upcoming projects but was ambushed by Chubbs when he arrived, resulting in a broken jaw and multiple surgeries. Drizzy, claiming the incident was all in self-defense, refused to cover any medical costs incurred, which led to the lawsuit.

Drake and his legal team believe allowing hearsay evidence about the incident from blog and social media posts would potentially sway or taint the jury on the facts, resulting in an unfair ruling.