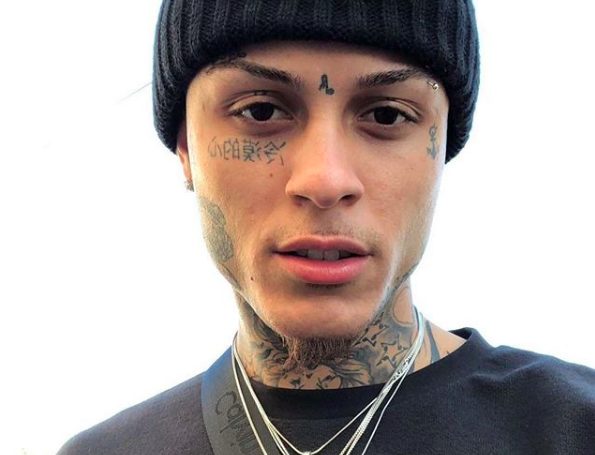 Some unlucky fans who were anticipating a Lil Skies show will have to wait. On Friday (March 30), Skies took to Twitter to announce he was pulling the plug on the remaining dates of The Life Of The Dark Rose Tour, citing “unforeseen health issues.”

“I am unable to complete The Life Of The Dark Rose Tour,” he wrote. “I want to thank all my fans and supporters who have stuck by my side from the beginning. It’s my hope and prayer to get well soon so that I can continue to give you guys the show that you deserve. As much as it saddens me to do this, I know it’s in the best interest of my health and my future.”

He ended with, “See you soon.”

A rep from Warner Music Group told HipHopDX, “He’s been sick for the last few shows. Kid left it all on the stage.”

Skies was expected to play in Atlanta on Friday night at the Center Stage Theater, and then travel to New Orleans, Houston, Dallas, Memphis and Baltimore where he would have wrapped up the tour.

He’s also scheduled to appear at The Smokers Club festival in Long Beach on April 28 and April 29 but it’s unclear if he’ll make those dates.

The Pennsylvania-bred rapper released his latest project, The Life Of The Dark Rose, this past January.