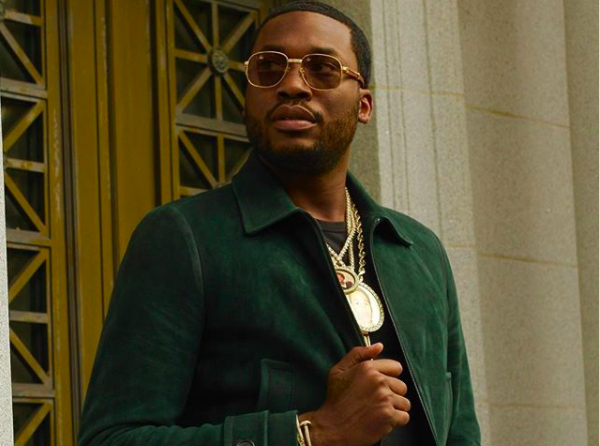 As Meek Mill remains incarcerated for violating his probation of a 2007 arrest, his mother, Kathy Williams, has penned a plea to the justice system. The Dreamchasers founder has been behind bars since November after violating his probation by illegally riding his dirt bike and getting into an altercation at an airport. Many, including Philadelphia’s District Attorney and governor, believe Meek’s two to four-year sentence is heavy and unjust.

Williams’ letter, addressed to “Lady Justice,” asks for Meek’s freedom and touches on the unfairness of the criminal justice system.

“You, Lady Justice, have allowed corruption at the highest levels of the system, and cruelty and spite have cast doubt on your very foundation,” she writes. “You are supposed to balance fairness and blindly always do what’s right, yet injustice has taken 11 years of our lives. My son had to choose between seeing his child and his mother in a hospital or going to prison. My son – who was 19 when he was introduced to the justice system – has been scarred physically and emotionally by your betrayal, and now you threaten his own son’s sense of security.”

Williams pleads for the system to listen to DA and governor’s views on Meek’s case. She also requests for her son’s release so he can champion for the rights of those in similar situations.

“Each time I talk to my son, he gives me the strength to carry on and promises me that upon his release he will fight for other men whose voices are not heard,” she notes. “Give him that chance.”