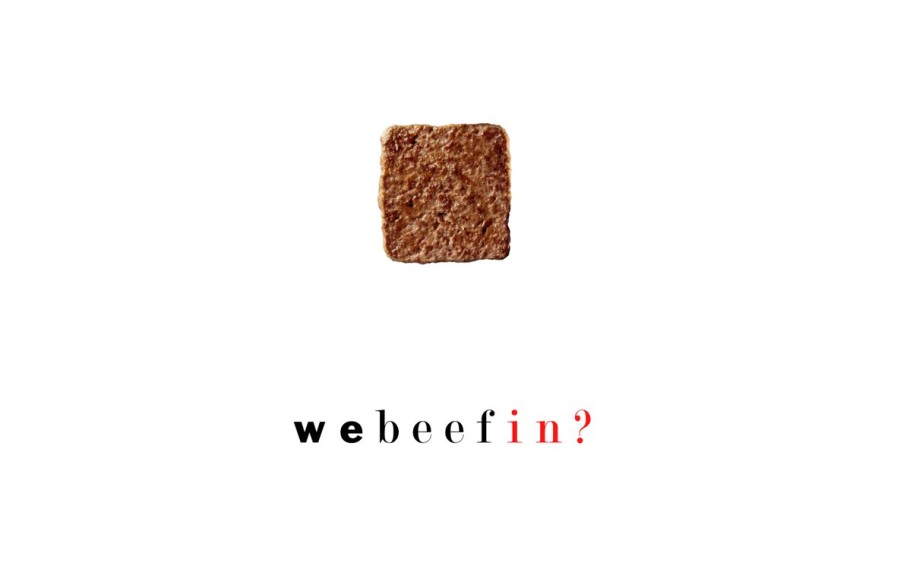 Twitter – Wendy’s fast food restaurant just dropped a mixtape that scorches its competition — and Twitter is here for it. Titled We Beefin?, the five-track effort features songs with names like “Rest In Grease” and “4 For $4.”

The longtime chain announced the mixtape via Twitter on Friday (March 23).

“The mixtape drops now,” they wrote. “Not pulling punches. We Beefin.”

The mixtape drops now. Not pulling punches. We Beefin’. pic.twitter.com/H1Rm1ODYC4

“Clowin” goes after McDonald’s with lines like, “First off fuck Big Macs and the fries you make/ Wendy’s we make meals that aren’t so fake/ You claim to be the best but it’s all just hype/ And your tomatoes are never that ripe.”

Wendy’s made it clear it was coming for the Golden Arches.

Twitter was teetering on the line between disbelief and sheer joy but overall, Wendy’s got props for its latest foray into the world of rap beefs. Last year, Wendy’s Twitter battled Wingstop for an entire afternoon.

Check out some of the reactions to the We Beefin? mixtape below and listen to it above.

Wendy’s got me dead😂😂😂 pic.twitter.com/e2LVvG0LR0

Wendy’s MORE DIRECT then most of these rappers😂😂💯

When the wendys ep said “you number one man thats a joke, why your ice cream machine always broke” pic.twitter.com/UUSq98EgX0

can we appreciate the fact that @Wendys made a house EP track just to diss all the other fast food restaurants pic.twitter.com/LeLvPmF95c

I don’t know what’s more disturbing, the fact that Wendy’s actually put out a mixtape, or the fact that it actually isn’t terrible. 😂 💁🏾 https://t.co/W2GGXSYccK

I’m absolutely in love with the fact that @Wendys has a mixtape pic.twitter.com/pBVl0EZNHH

Half my timeline talking about gun safety and the other half is focused on Wendy’s Mixtape and that really about sums it up.

So @Wendys dropping heat on other fast food guess I can only fuck with Wendy’s now 😂😂🔥 pic.twitter.com/jbn2SQH6Ne

Why does Wendy’s mixtape actually SLAP

Wendy’s is on top now don’t @ me pic.twitter.com/tSHBS7yc6M