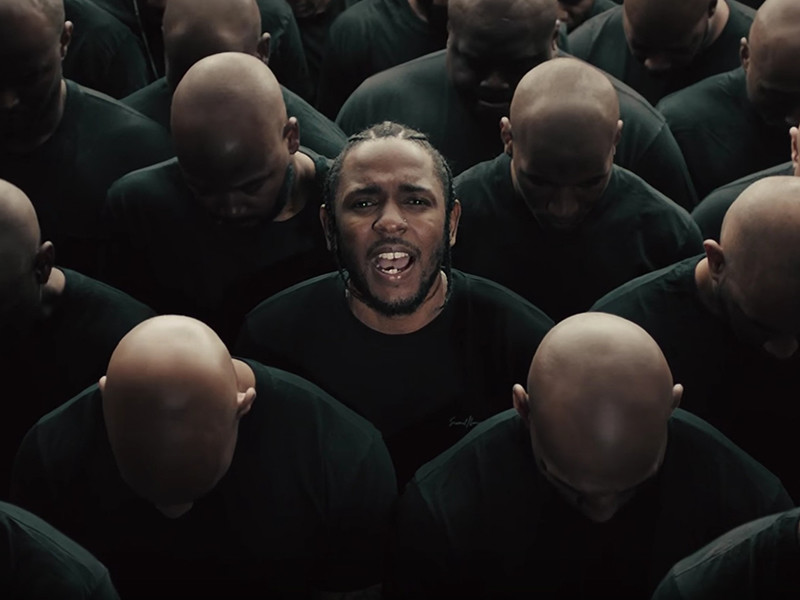 Former DX contributor and current Bandcamp Senior Editor Marcus J. Moore has announced a deal to write the cultural biography of Kendrick Lamar. The book will be titled “The Butterfly Effect: How Kendrick Lamar Ignited the Soul of Black America” and will explore Kendrick’s life and ascent through the music industry.

Some big news I’ve been eager to share: I’ve signed with @TouchstoneBooks to write the cultural biography of Kendrick Lamar. My book, “The Butterfly Effect: How Kendrick Lamar Ignited the Soul of Black America,” will detail his rise to rap superstardom. pic.twitter.com/6Fm68sFBad

Moore has previously covered Kendrick’s work, including a review of DAMN. for The Nation and a review of K. dot’s live show for Pitchfork.

The book will be published through Touchstone Books, which is a division of Simon & Schuster. The company has previously put out books on Paul McCartney, Charlamagne Tha God, Joey Ramone, and more.

No release date for the work has been announced yet.