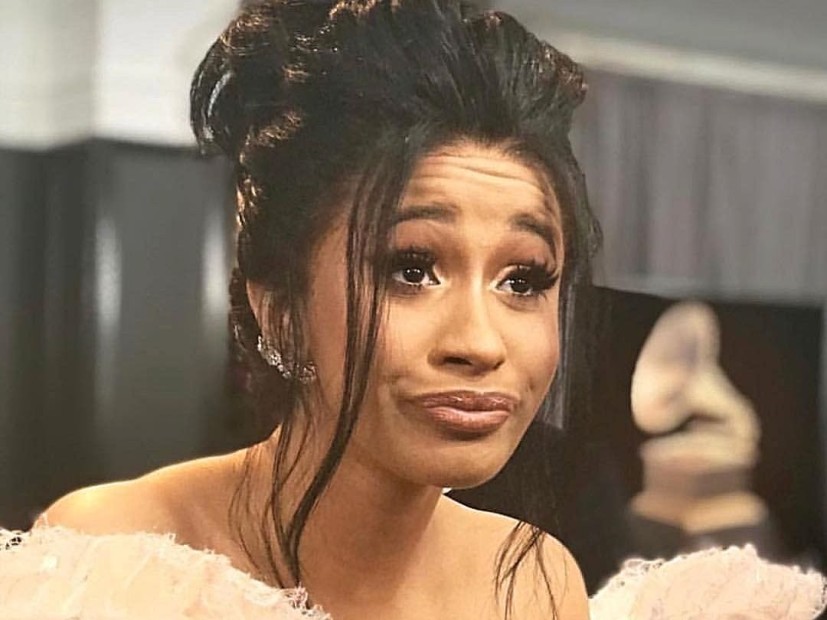 Cardi B revealed she had to hand over 40 percent of her income to Uncle Sam for taxes in an Instagram video uploaded on Thursday (March 22).

The future Mrs. Offset revealed she’s curious as to what exactly the government is doing with her money. The native New Yorker says there’s no way it’s going towards cleaning up the city.

“Because I’m from New York and the streets is always dirty,” she added. “We was voted the dirtiest city in America. What is y’all doing? There’s still rats on the damn trains. I know y’all not spending it in no damn prison because y’all be giving niggas like two underwears. One jumpsuit for like five months. So, what is y’all niggas doing with my fuckin’ money?”

Cardi’s remarks on taxes and the government received the approval of Diddy who said he’s been asking “THE SAME MOTHER FUCKING QUESTION.” Diddy reposted Cardi’s Instagram video with the caption, “@iamcardib I’VE BEEN ASKING THE SAME MOTHER FUCKIN QUESTION!!!! Real talk. WHERE’S IT AT!!!! We need some back so we can take care of our people!!!”