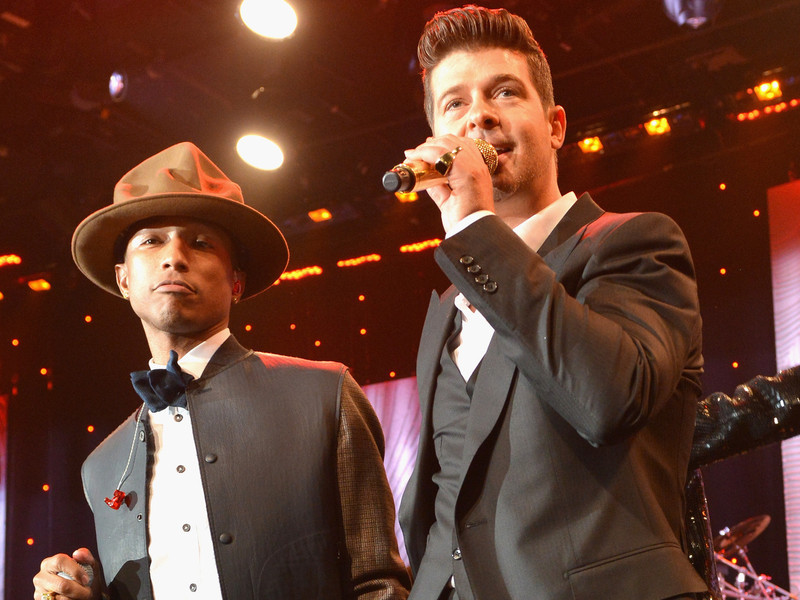 The Ninth Circuit Court of Appeals has chosen to uphold the original verdict of the “Blurred Lines” copyright infringement case, ruling Robin Thicke and Pharrell are guilty of plagiarizing Marvin Gaye’s 1977 “Got To Give It Up.” The two have been embroiled in a legal battle with Gaye’s estate since August 2013.

Thicke and Pharrell were originally found guilty of copyright infringement in 2015. Pharrell spot out against the verdict, saying it “handicaps any creator out there who is making something that might be inspired by something else” in a 2015 interview with the Financial Times.

The Gaye family is to be awarded $5.3 million in damages and receive 50 percent of royalties from the record. The Court of Appeals ruling has exonerated T.I., who is featured on the “Blurred Lines” and credited as a songwriter, declaring he’s not responsible for any of the damages.

The decision is noteworthy as it changes the scope of what is considered copyright. Thicke and Pharrell were sued on the basis of copying the “style and feel” of Gaye’s “Got To Give It Up” rather than explicitly replicating the notes or melody.