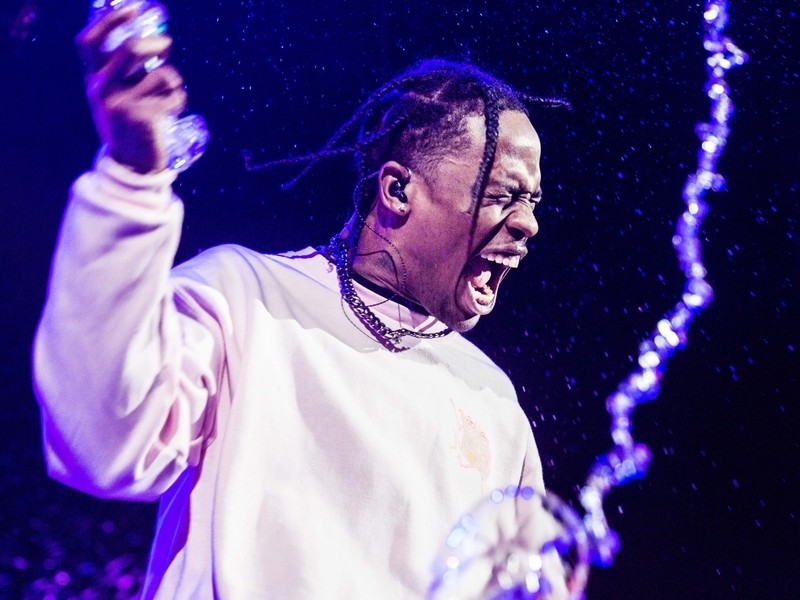 Hip Hop remains a dominant presence on the festival circuit as seen by the latest major event’s lineup announcement. Lollapalooza unveiled the bill for its 2018 edition on Wednesday (March 21), highlighted by acts such as Travis Scott, Logic and the legendary LL Cool J.

Lollapalooza 2018 is scheduled to run from August 2-5 at Grant Park in Chicago, Illinois. Tickets to attend all four days are on sale now at the festival’s official website. Single-day tickets will be available soon.

Check out the entire lineup for this year’s festival below.