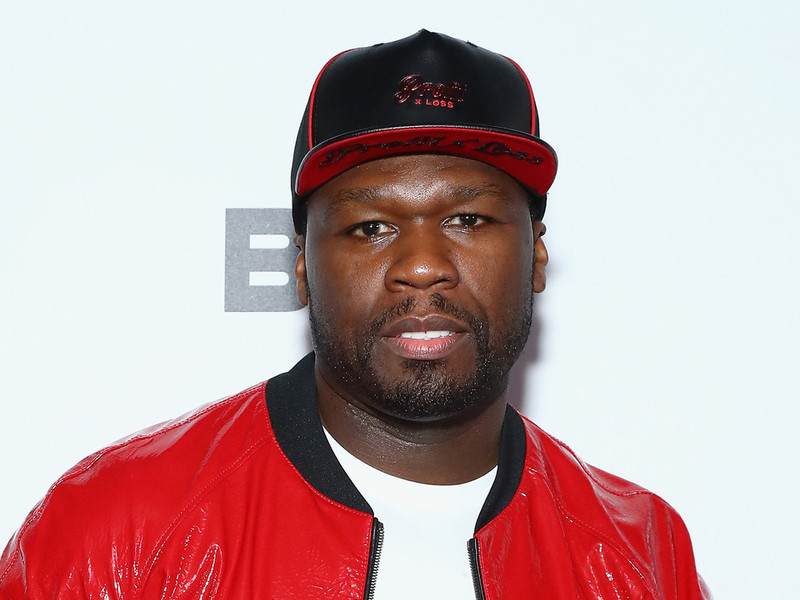 “I’m waking up to this shit, that was 14 years ago,” he wrote on Instagram. “smh who does this? What the fuck.”

Later in the day, 50 uploaded a video that expressed disillusionment over Fox bringing up their relationship over a decade after it ended.

“you ladies gotta stop being crazy because y’all feel like it,” he wrote as the caption.

“Most of the time, I would be the one initiating sex, because I really enjoyed making love with him,” she wrote, according to the Daily News.

Fox reportedly had no intention of discussing their sex life in the book but did so because 50 has repeatedly “invented stories” about her.