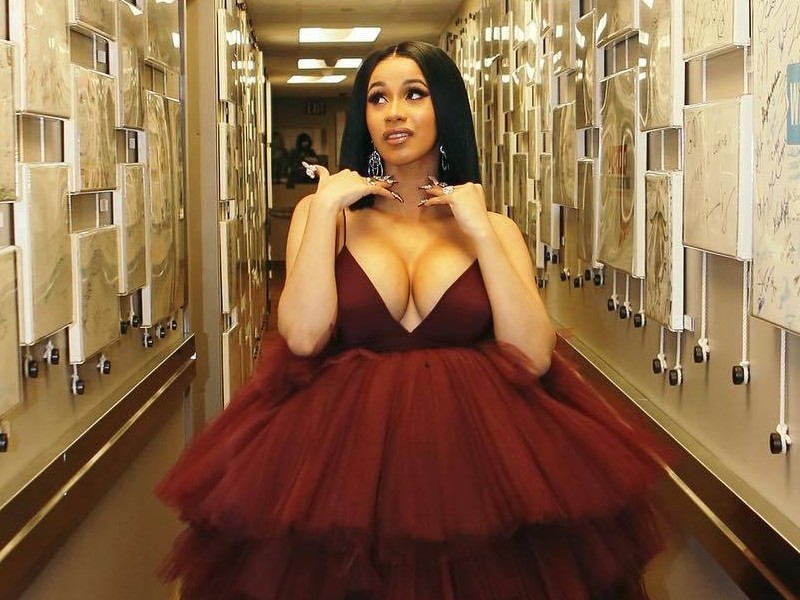 Cardi B is scheduled to make her debut on Saturday Night Live in April. SNL has announced she will be the musical performer for the long-running sketch show’s April 7 episode. Cardi will share the spotlight with Black Panther star Chadwick Boseman, who is scheduled to host the episode.

Don’t miss #SNL on April 7, with @chadwickboseman and @iamcardib! pic.twitter.com/jUGjA06mL1

The “Bodak Yellow” hitmaker was excited about her upcoming SNL debut, sharing the news on her Instagram account. Cardi asked her followers if they’d be altering their weekend plans to watch her.

“APRIL 7th SATURDAY NIGHT LIFE!!!” she wrote. “Who finna not go to the club to watch Bardi on tv?!

Cardi has been the headlines of late due to pregnancy rumors. She and her fiancé Offset have denied the rumors, but a recent report claimed she’ll be close to seven months pregnant when she performs at the 2018 Coachella Valley Music and Arts Festival.