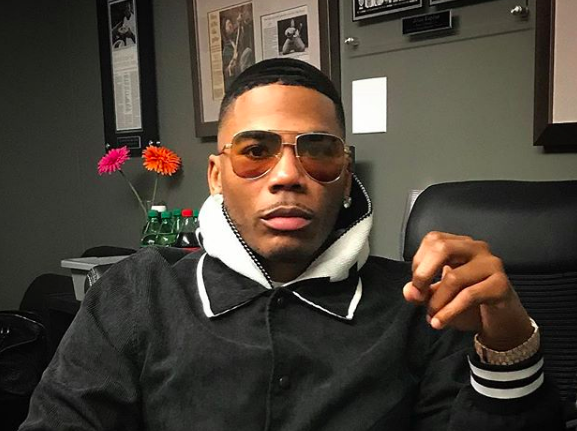 The D.O.C. had his burgeoning rap career cut cruelly short in 1989 after a near-fatal accident left him unable to speak. The Fila Fresh Crew member was forced to retire, leaving the Dr. Dre-produced No One Can Do It Better the sole album in his catalog.

“One album — that’s all you got. One album. I would say Biggie but Biggie at least got off two albums and we all recognize him as being one of the greatest but the biggest what if is The D.O.C. nigga. Do your research.”

The D.O.C., who appeared in the HBO series The Defiant Ones, sought out voice therapy in 2009 and was able to speak.

After the release of Straight Outta Compton, he said he’d recorded new music but wasn’t ready to release anything yet.