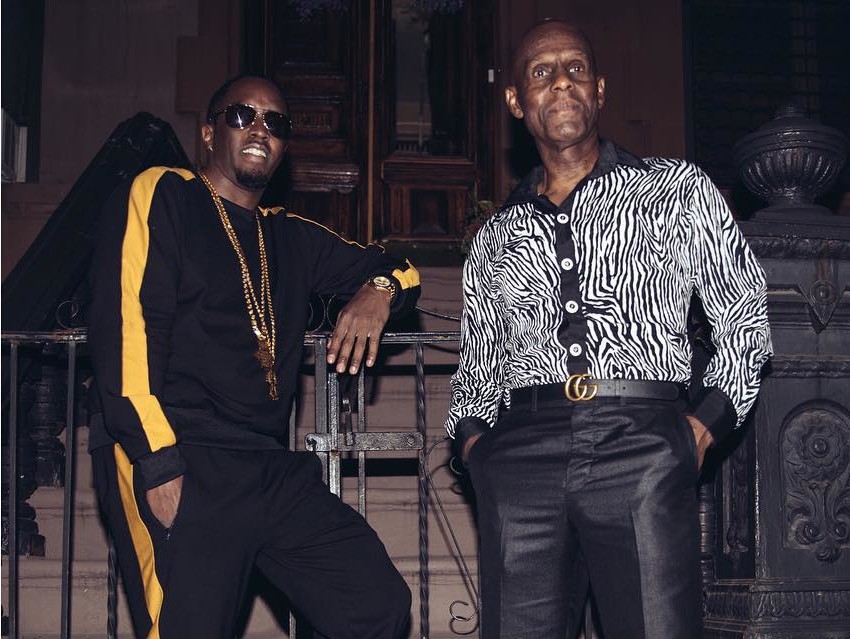 Daniel “Dapper Dan” Day is Hip Hop’s most prolific tailor and has made such a significant impact on the fashion industry that his story will now be told on the big screen with Jerrod Carmichael signed on to adapt his upcoming memoir, according to The Hollywood Reporter.

Sony is developing the film, which will be produced by Carmichael and Josh Bratman of Immersive Pictures. Dapper Dan and his son/brand manager are named as executive producers.

The Harlem fashion courtier was responsible for the customization of luxury clothing brands such as Louis Vuitton and Gucci for Hip Hop stars like LL Cool J, JAY-Z, Salt-N-Pepa and Diddy — before the Feds shut him down over copyright infringement in the ’90s.

Years later, those same fashion houses are now working with him on collections. Dapper Dan and Gucci inked a deal to re-open his Harlem shop that will feature the Dapper Dan x Gucci, set to launch the fall of 2018.

One of his custom pieces was worn by actress Salma Hayek to an Oscars party last weekend.

The designer posted the news on Instagram with the following caption:

“It’s time to tell all. From growing up with holes in my shoes and swimming in The Harlem River, to crossing The River Nile in Africa in search of my identity. I came from nothing, and God has blessed me with a partnership with @Gucci, a book deal with @RandomHouse, and now a movie deal with @SonyPictures. Harlem and Africa, through the grace of God, have shaped my life.

Dapper Dan’s memoir is slated to debut in 2019.