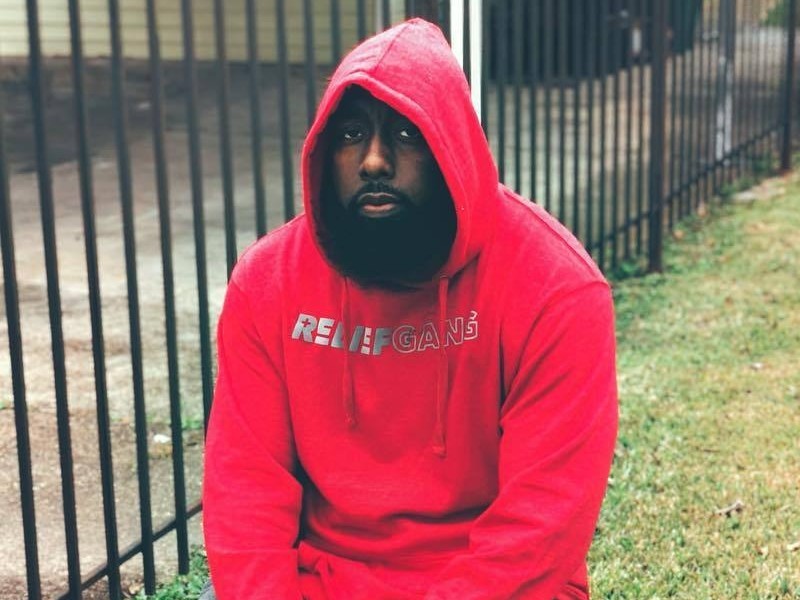 Years after a radio ban was made against Trae Tha Truth in his hometown of Houston, he’s turned to the courts yet again.

“We trying to get that ban lifted,” Trae told HipHopDX last week. “You know [they] gonna try to manipulate it, but it’s time to move forward.”

According to a press release, Trae filed the lawsuit against Urban One, Inc., Radio One of Texas II, LLC and program manager Terri Thomas on January 17, 2018.

In the lawsuit, he alleges “gross negligence, defamation, and tortious interference with prospective relations by an on-going ban against Trae Tha Truth from all things Urban One/Radio One.”

Trae’s previous case against Radio One was dismissed in 2010.

The radio ban instituted by 97.9 The Box against Trae began almost a decade ago following a shooting at Trae Day in 2009. Eight people were shot during the violent incident, which took place as the day’s festivities came to a close.

Trae then made a diss on wax against a former host on Houston’s The Box after an intense interview about the Trae Day shooting. In a 2010 interview with Angela Yee, Trae alleged the radio host suggested he was partially responsible for the shooting. From there, the ban against veteran MC was birthed.

“They banned my music, Trae said during his interview with Yee. “They shooting out texts and emails [saying] not to play my music. Don’t play no remixes of me. Don’t say my name.”

Despite past controversy, Trae Day has provided aid and assistance to the residents of Houston since its creation in 2008. Most recently, Trae helped in organizing a Hurricane Harvey relief fund following last year’s devastating natural disaster.