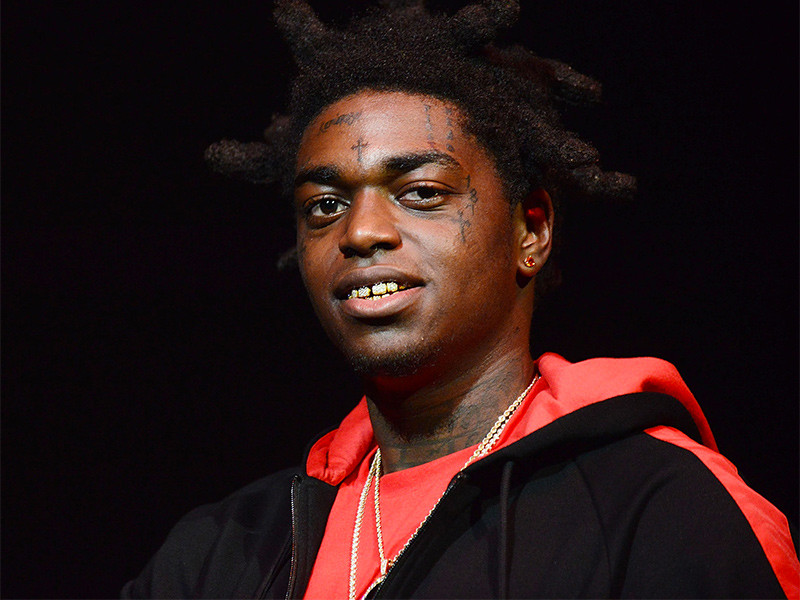 Broward County, FL – Kodak Black has pleaded not guilty to the two new charges he was hit with last Thursday (February 22), according to Florida’s Local 10 News.

The 20-year-old rapper has been behind bars since January 18, when police raided his South Florida home and took him into custody on seven charges.

Kodak was arrested after he posted an Instagram Live video showing party guests smoking marijuana around his infant son, while another guest was allegedly brandishing a pistol near the child. Kodak, who has been on probation since August 2016, isn’t allowed to have drugs or guns in his possession.

Kodak, whose social media accounts have continued to be updated while he’s locked up, will next appear in court on May 3.

Sometimes you have to cut off a finger to save your hand.

Never again will I let you close to me, even if you mean the most to me.

Check out some (pretty uneventful) footage of Kodak in the courtroom below.