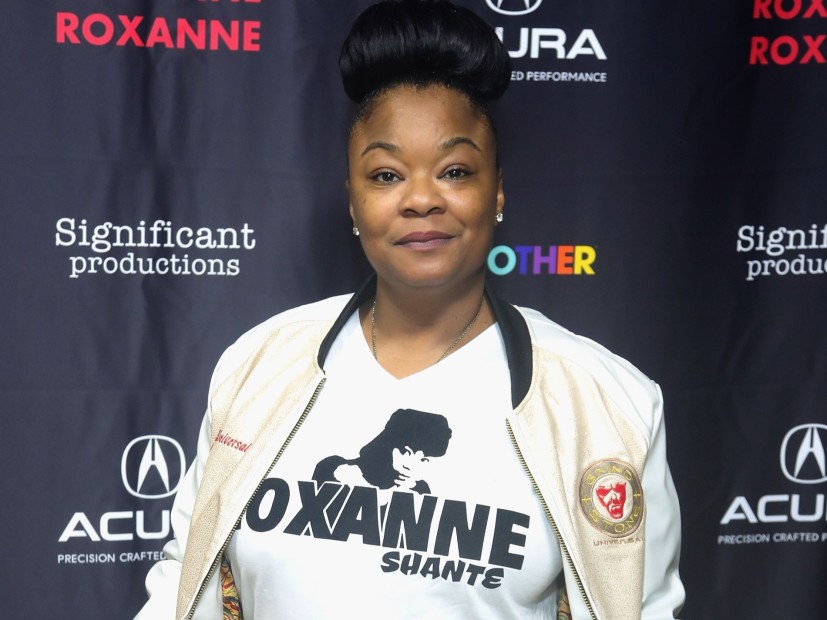 At 14 years old, the Queens native dropped “Roxanne’s Revenge” in response to U.T.F.O.’s “Roxanne Roxanne” and was catapulted into the spotlight, becoming one of the first popular female rappers.

Now, Pharrell Williams and Forest Whitaker have teamed up with Netflix to produce a biopic about her life. Aptly titled Roxanne Roxanne, the film is expected to arrive March 23.

Ahead of its release, Netflix has shared an official trailer, which gives a brief glimpse into the rough upbringing Shanté experienced.

Several notable figures from the Hip Hop community are clearly anticipating the film. Pharrell, Chuck D, Run The Jewels’ El-P and fellow Juice Crew member Masta Ace were among the many who posted about the biopic on their Twitter accounts.

Check out those posts below.

Roxanne Shante is more than a hip hop icon, she’s a survivor. Our movie Roxanne Roxanne debuts on Netflix and theaters in NY and LA on March 23. #LifeIsABattle @imroxanneshante pic.twitter.com/JcEPwVzhfT

i didnt tear up a little watching this trailer. that was you you teared up a little not me. https://t.co/GaMQDEGuGl

Roxanne Shante is a hiphop icon from Queens, known for her slick battle raps and successful records. Roxanne Roxanne gives you a glimpse into her life, not only a hiphop pioneer but a survivor. It debuts on Netflix and theaters in NY and LA on March 23.https://t.co/JEFqo23HYU

so dope…may Netflix’s ROXANNE SHANTE biopic be the Iron Man that leads to an Avengers-like Juice Crew movie. #RoxanneRoxanne https://t.co/vTNimR8qK6

Yep!!!! Shit gone be 🔥🔥🔥🔥 #RoxanneRoxanne …. Mimi Valdez the legend with the assist too! https://t.co/vdCZSG2dZm