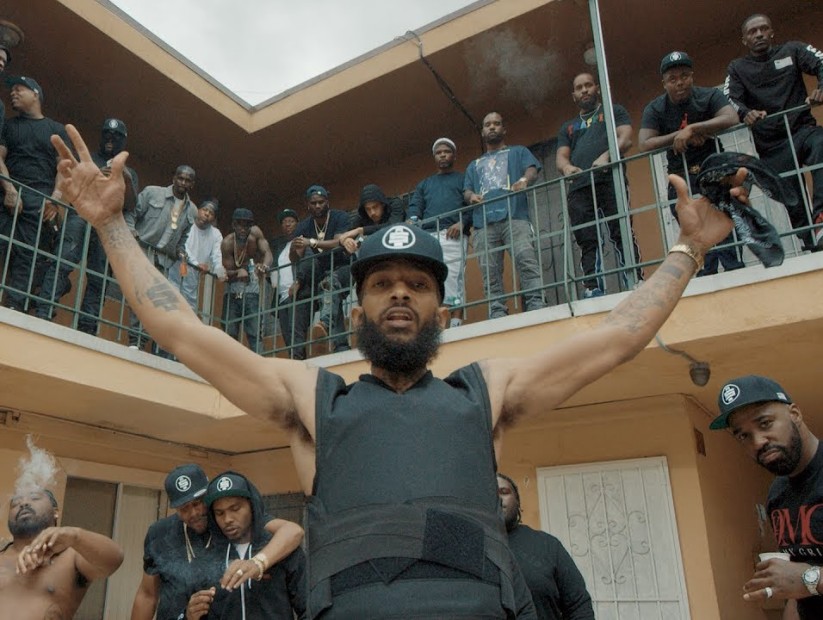 Nipsey Hussle’s highly anticipated album Victory Lap was released on Friday (February 16) and among the standout cuts featured on the 16-track project is “Young Nigga” featuring Puff Daddy, topping our #DXHitList on Spotify this week.

A$AP Rocky is also reportedly working on his next album and has been dropping more music lately while fans wait in anticipation. Among the singles Rocky has released so far is “Cocky” featuring 21 Savage and Gucci Mane, which will be featured in Kyrie Irving’s upcoming basketball comedy film Uncle Drew, out June 29.

Also making the #DXHitList, is Webbie with his new song “Itz Up” featuring Bun B and produced by the one and only Mannie Fresh, just in time for (a few months before) summer.